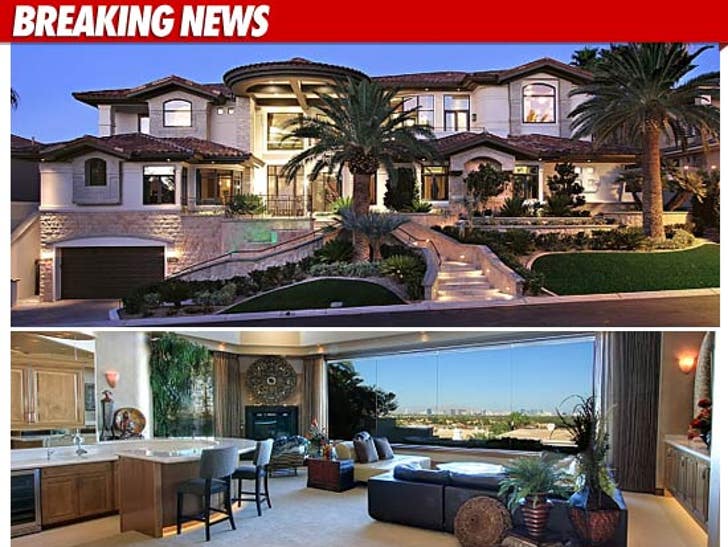 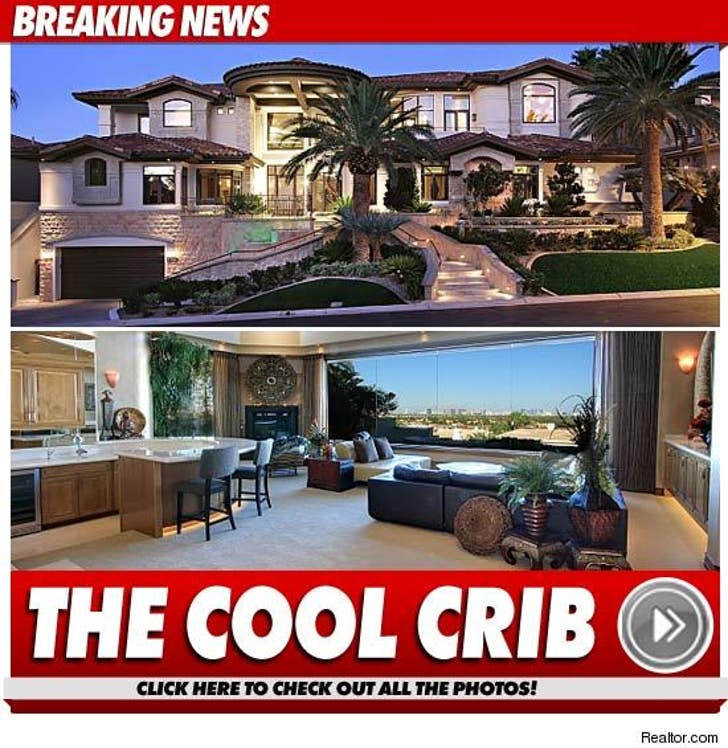 According to Realtor.com, the home is being touted as "Nicolas Cage's Ultimate Vegas Estate." Should probably have the word "former" in there somewhere. 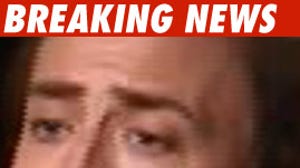 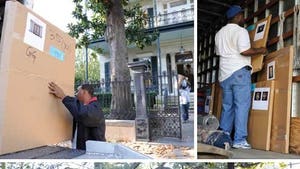