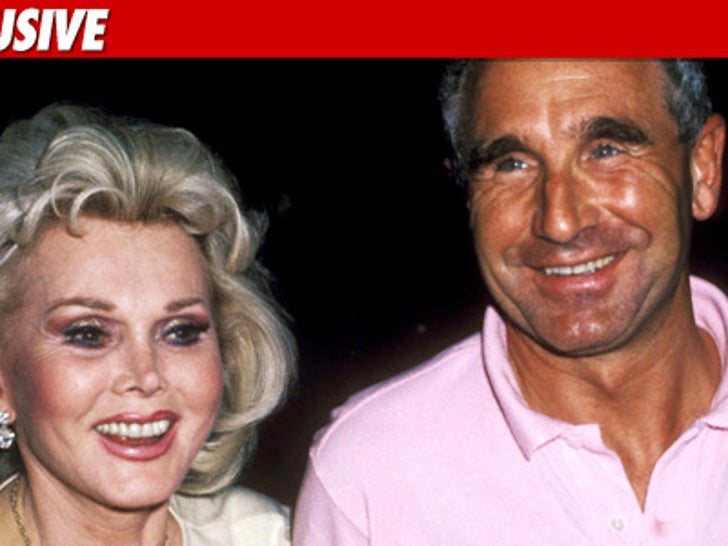 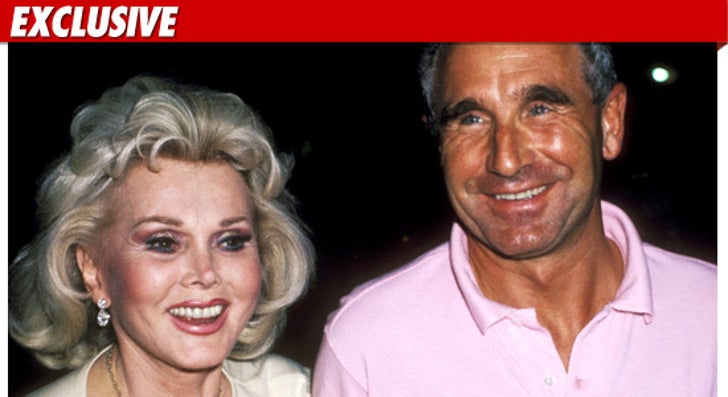 According to one of Zsa Zsa's doctors, three quarters of her leg was removed during the surgery today -- starting from just above her knee.

We're told there were no unexpected difficulties and she's expected to heal just fine -- but docs are monitoring her closely because of her age.

No word yet on when she'll be released.