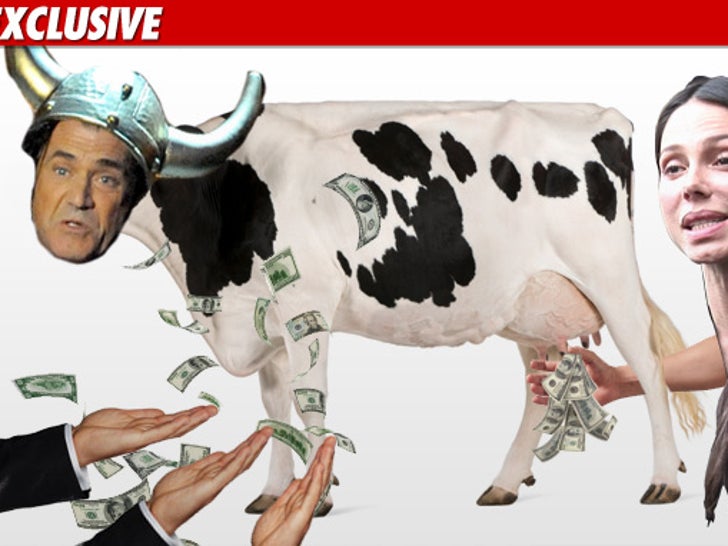 It's a good thing Mel Gibson is rich, because he's bleeding green. Oksana Grigorieva's lawyers are asking him to pay a fortune in attorney's fees. 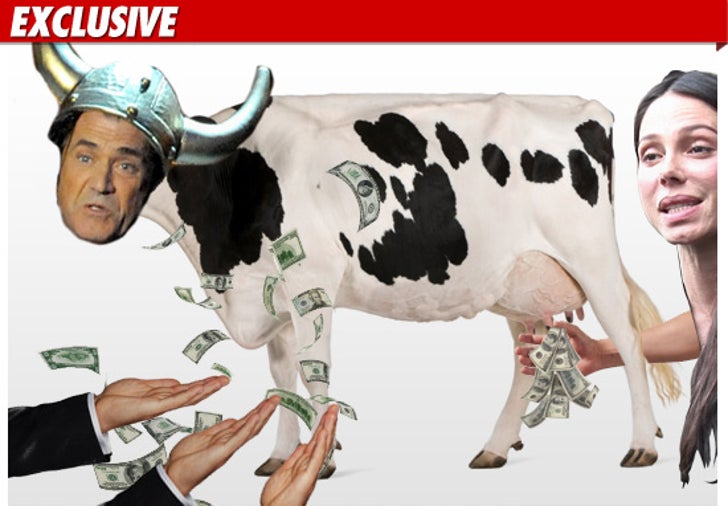 A gaggle of Oksana's present and past lawyers showed up in court Wednesday, chatting in the hallway about fees and asking Judge Scott Gordon to order Mel to open his wallet wide and fork over several million dollars .... for just a few months' work.

Other lawyers and law firms requested hundreds of thousands of dollars in legal fees as well.

Judge Gordon has not decided how much Mel should pay in the latest request. 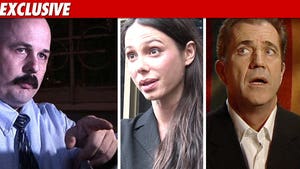 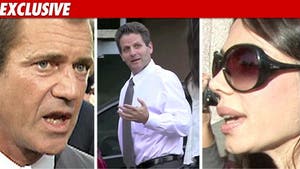 Mel Gets $163K Legal Bill From Oksana for ONE Month