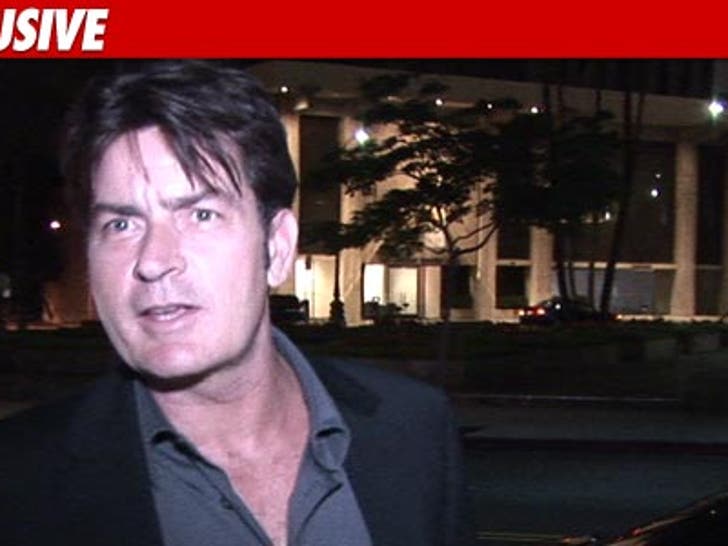 Charlie Sheen was rushed to the hospital this morning, TMZ has learned ... and a source at the hospital tells us, "It's serious." 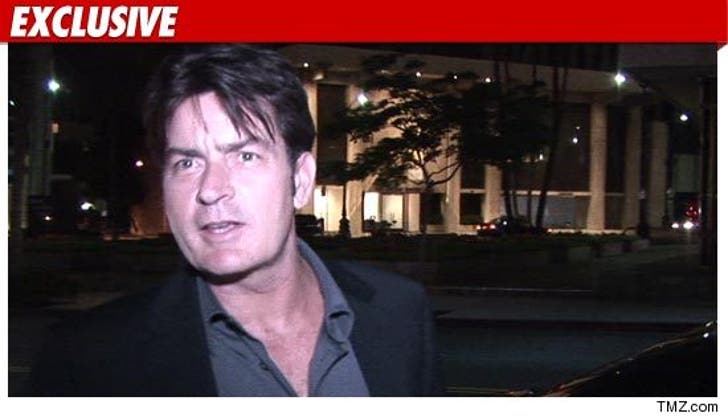 Charlie was transported to Cedars-Sinai Hospital in L.A. We're told tests were performed and doctors are waiting for results.

We're told Charlie's father, Martin Sheen, and his mom, Janet Templeton, are at the hospital. Charlie's ex-wife, Denise Richards, is also there.

UPDATE: Charlie's medical emergency will not immediately affect production ... "Two and a Half Men" is on hiatus this week. 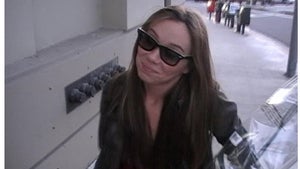 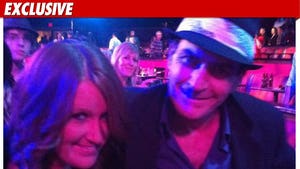