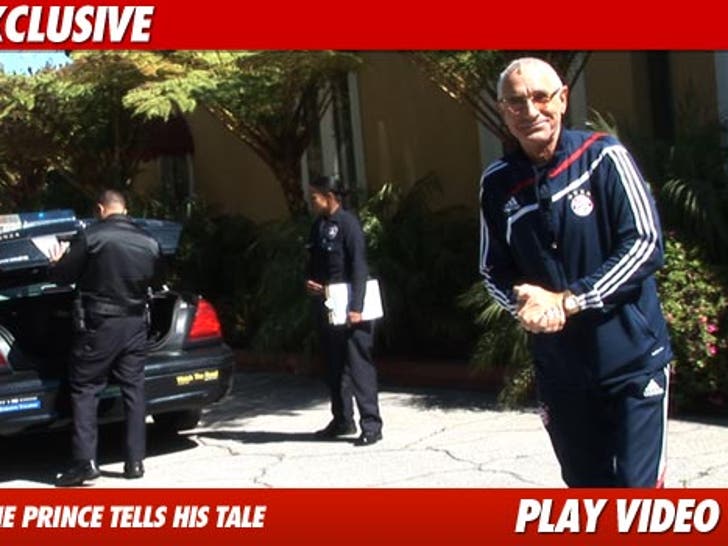 The Bel Air home of Zsa Zsa Gabor and Prince Frederic von Anhalt was allegedly broken into this morning -- and the Prince chased off intruders with a bat ... this according to the Prince himself. 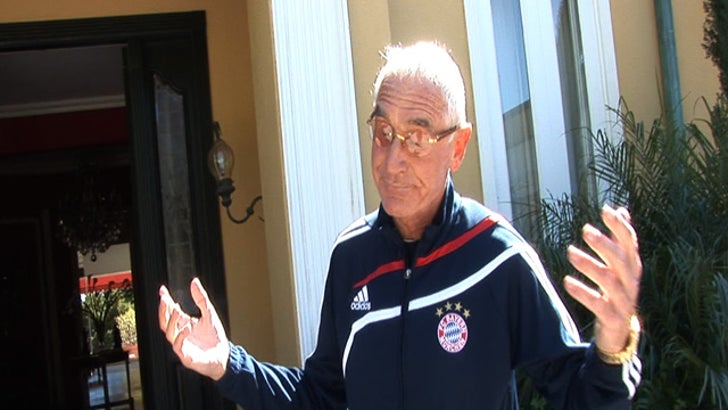 According to the Prince, it happened around 3:00 AM this morning. He claims two men broke in through the back of the house, waking him up. The Prince says they got as far as the living room, but he chased them away with a baseball bat.

The Prince says the guys didn't put up a fight when he came at them, but that he fell while chasing them and hurt his hip.

The Prince thinks the guys must have been there for a while before he discovered them because he believes some paintings, a laptop, a camera and some of their statues are missing. 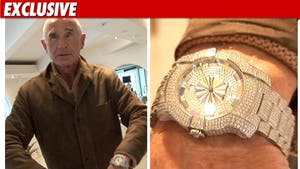 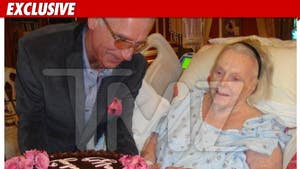 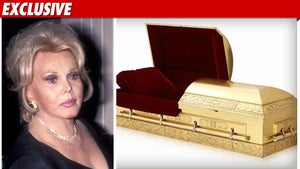