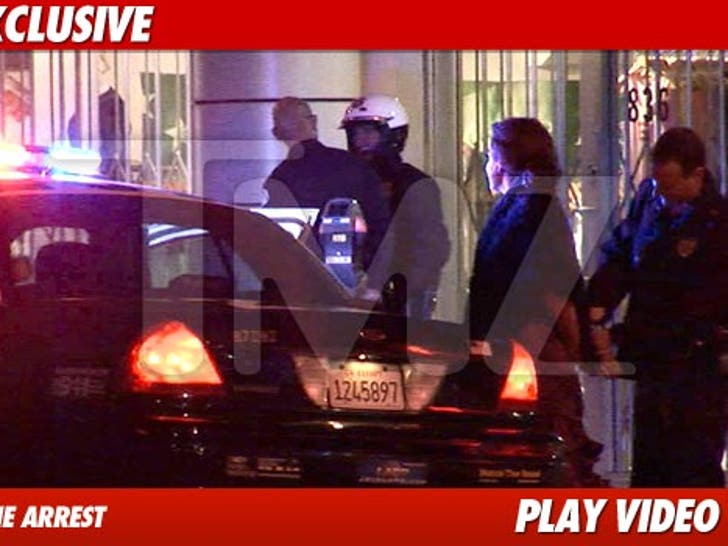 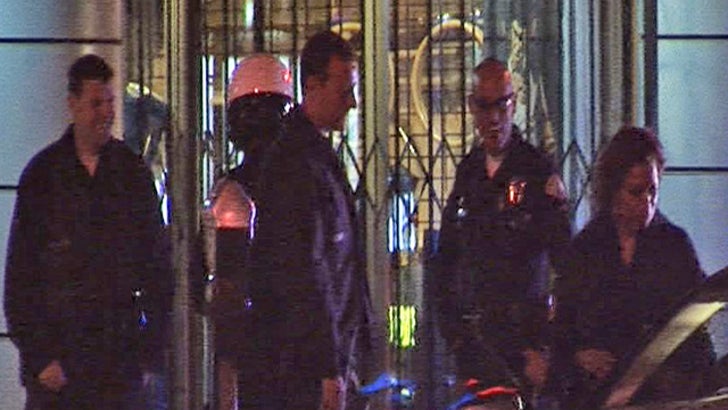 Watts worked at WNBC in New York for several years, was a correspondent for "Inside Edition," and hosted her own talk show, "The Rolanda Show." According to her website, she currently hosts an Internet talk show, called “A BraveHearTView.”

She joins Christina Aguilera's boyfriend Matthew Rutler and Oakland A's outfielder Coco Crisp on the list of celebs popped for DUI this week.

UPDATE: Watts was released and is due back in court March 30. 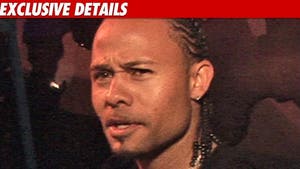