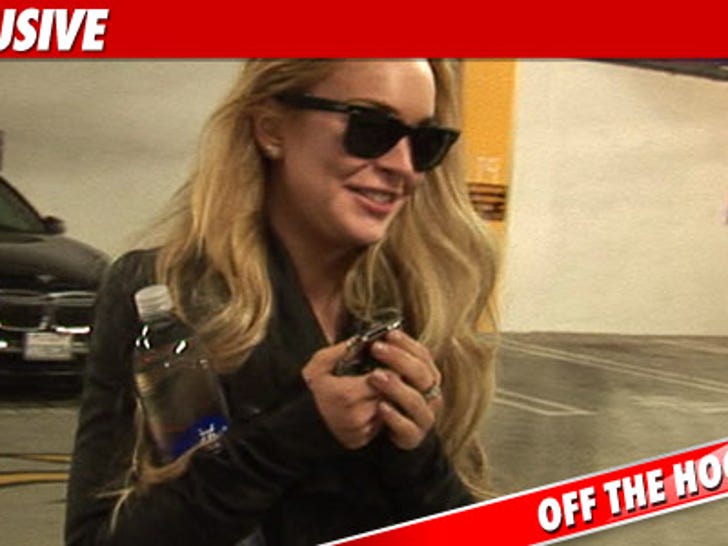 TMZ has learned ... The Riverside County District Attorney has decided not to file criminal charges against Lindsay Lohan in connection with the altercation last December between Lindsay and a Betty Ford staffer. 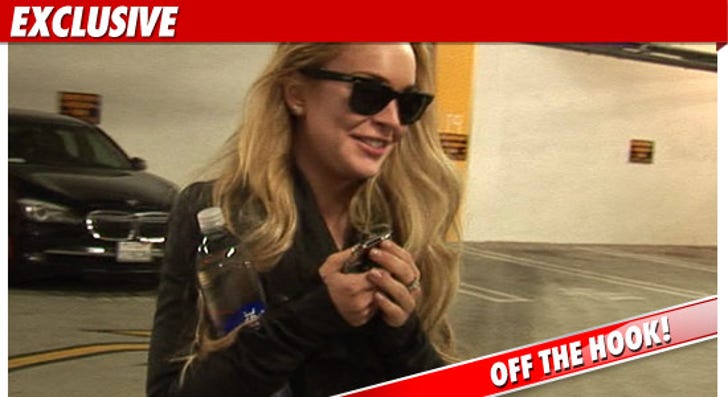 Sources tell us the D.A. believes there is "insufficient evidence" to prosecute Lindsay.

The Palm Desert Police Department had been investigating the confrontation between Lindsay and former staffer Dawn Holland, but ultimately the D.A. felt the firepower wasn't there.

So Lindsay only has one criminal case in play now. 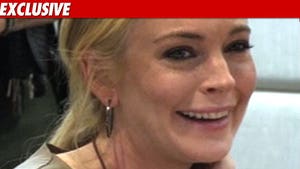 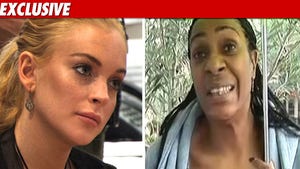 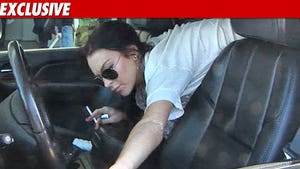