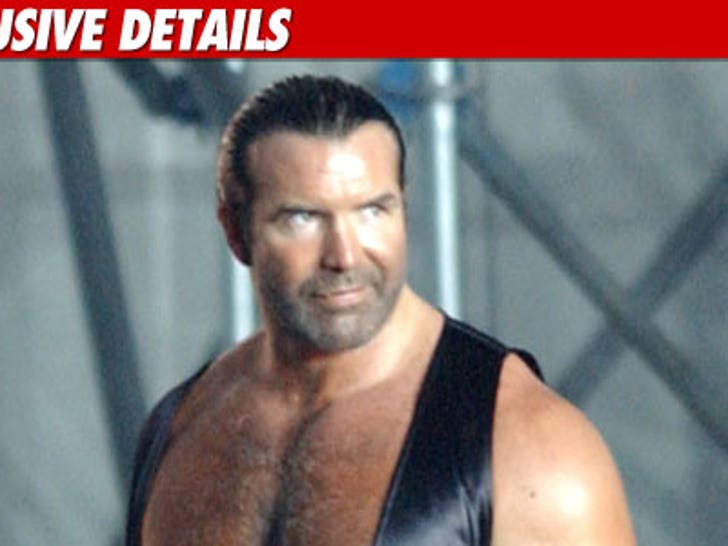 Former wrestling legend Scott Hall (or Razor Ramon, as he was once known) was hospitalized after a low-rent wrestling event in Massachusetts during which he clearly was not all with it. 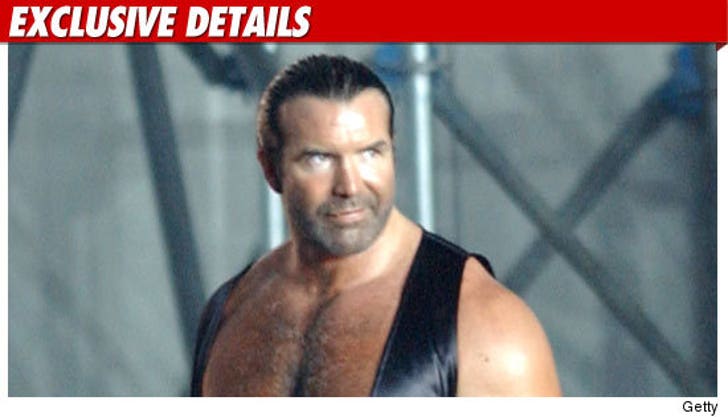 A rep for Hall tells TMZ he is currently in the hospital being treated for cardiac issues. The rep says Hall will be in the hospital for at least three more days while doctors check him out.

The rep says doctors are looking into the various meds Hall is taking -- 10 in all, for various ailments.

Hall's appearance at a Top Rope Promotions event last night was sketchy to say the least -- he looked clearly out of it the entire time and it took him 10 minutes, with the help of a few police officer, just to leave the ring.

UPDATE: Hall's rep, Geena Jinev Anac, tells TMZ doctors do believe Hall's medications are interacting poorly with each other, which has caused his deterioration in motor skills and speech. They are working on lowering his blood pressure as well. 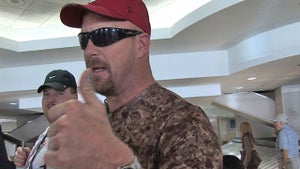 'Stone Cold' -- Giving the Finger to The Rock 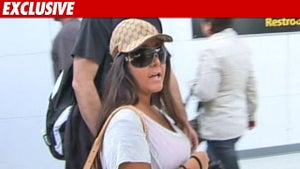 Snooki -- My Wrestling Days Are Over!!! 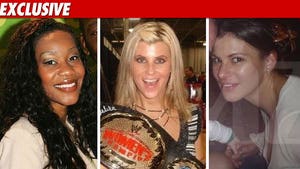