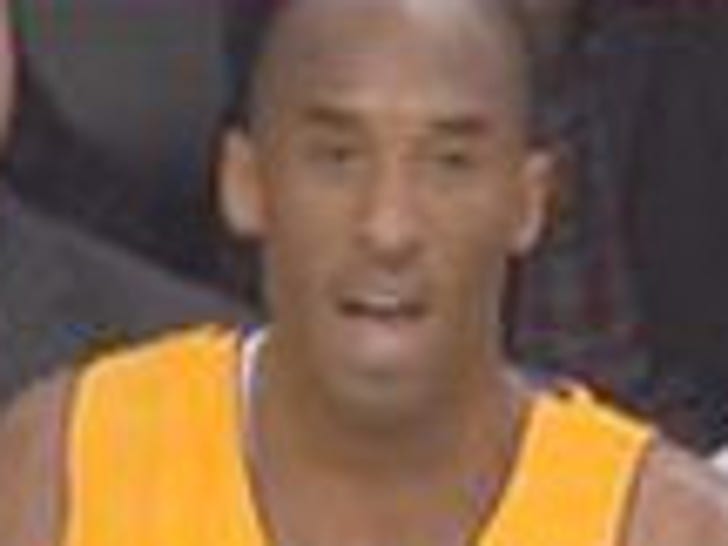 Kobe Bryant has issued a statement about his homophobic outburst during last night's Lakers game -- essentially admitting to using the word "f**got" and explaining, “What I said last night should not be taken literally." 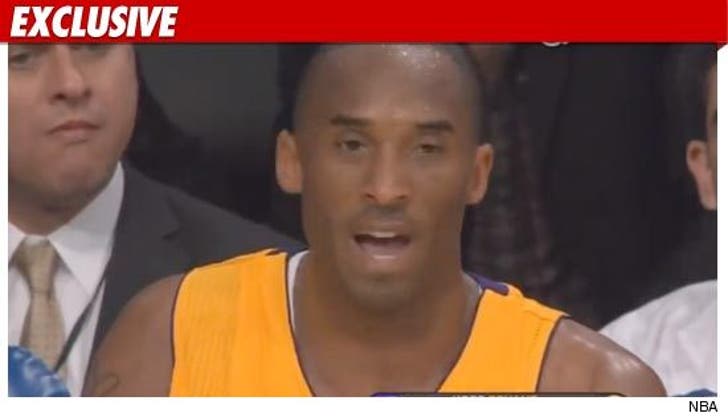 Kobe continues, "My actions were out of frustration during the heat of the game, period. "

He adds, "The words expressed do NOT reflect my feelings towards the gay and lesbian communities and were NOT meant to offend anyone.”

As we previously reported, Kobe mouthed the words, "f**king f**got" towards an NBA referee last night after he was hit with a technical foul. 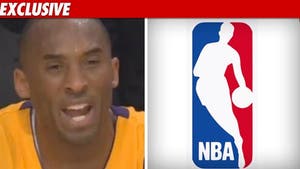