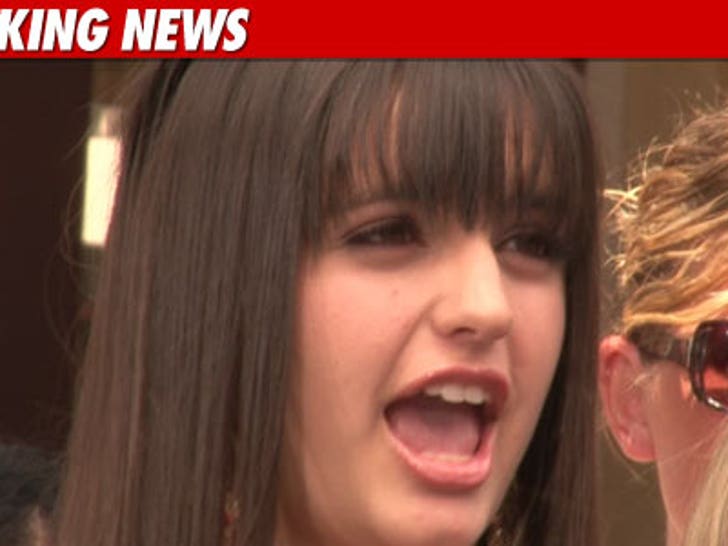 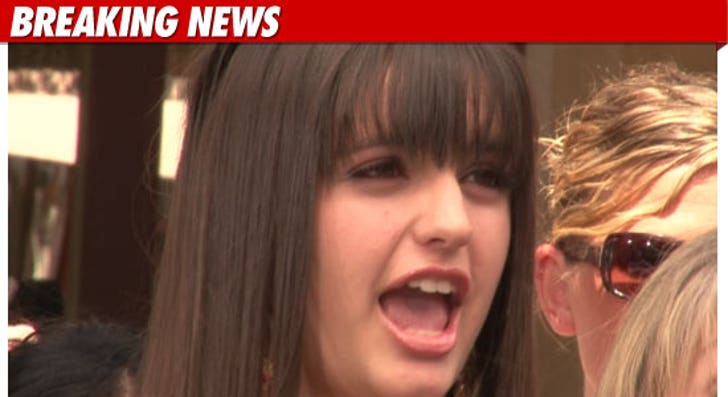 Black -- whose smash hit has landed more than 118 million views on YouTube -- added, "I want to be a performing artist. That's what I've always wanted to do."

For the record -- Black recently locked down a 5-song album deal ... which means she's already light years ahead of the "Chocolate Rain" guy. 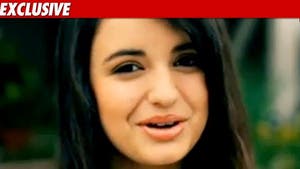 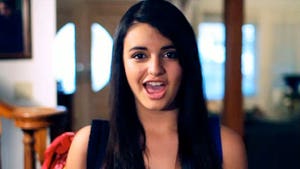 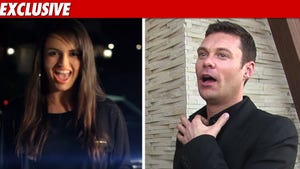