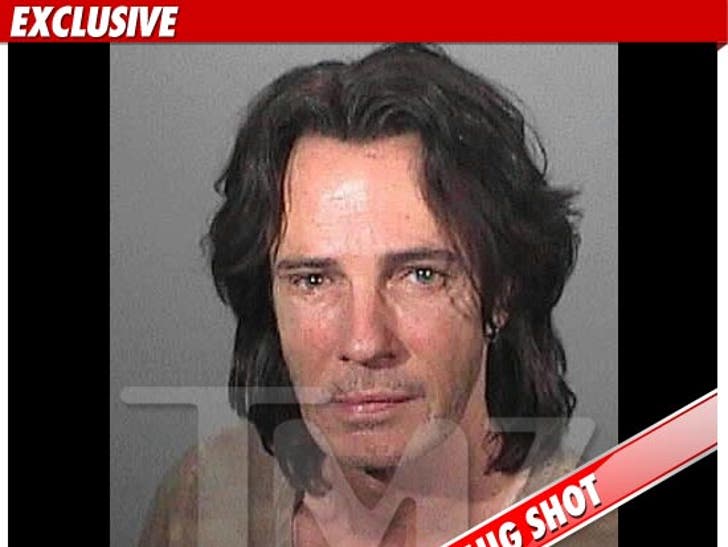 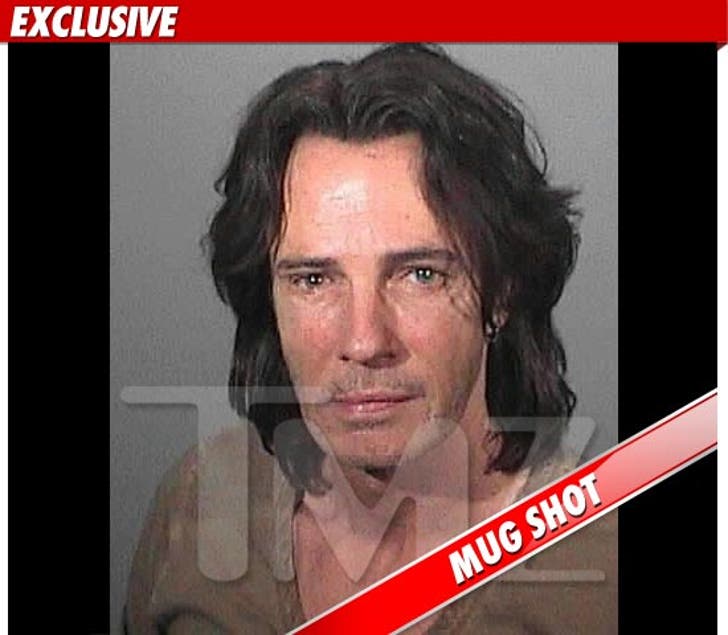 TMZ broke the story ... the '80s rocker was pulled over in L.A. at around 8 last night ... and when officers approached his vehicle, they smelled booze.

Springfield was taken to a nearby jail ... where he was booked and released on his own recognizance. 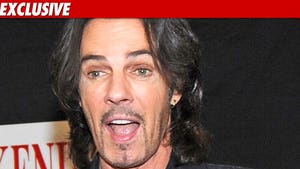 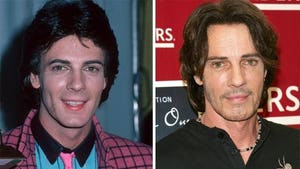