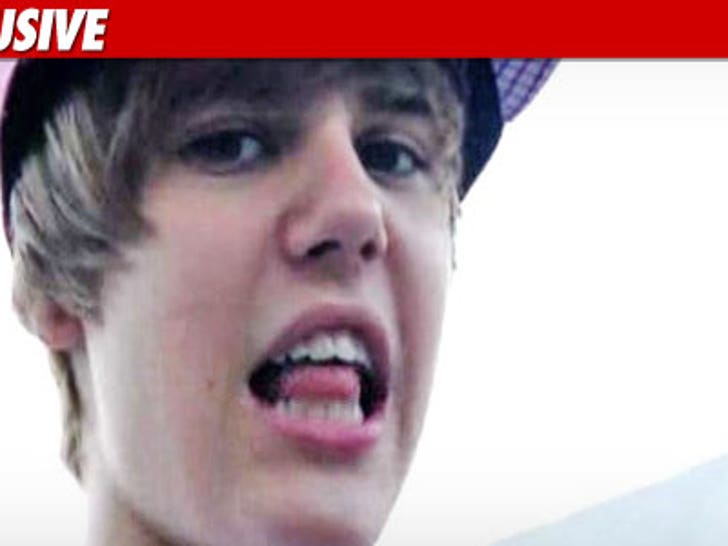 Justin Bieber is going to Japan this month no matter what ... TMZ has learned -- despite his crew staging an outright mutiny ... and refusing to go with him. 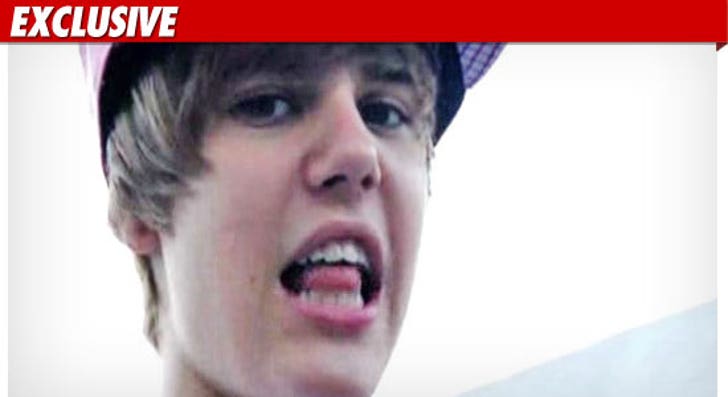 The Biebs is scheduled to perform across the Pacific in two weeks -- once in Osaka and once in Tokyo -- but as we previously reported, many of his crew members are flat out REFUSING to take the trip ... because they're afraid of the cancer risks from the recent nuclear disaster.

We're told the crew is still locked in stalemate over the concerts -- but the Biebs has decided ... he's hitting Japan with or without his crew.

If Bieber doesn't have the manpower for stadium gigs -- we're told he'll take on whatever smaller venues he can ... all the way down to homeless shelters.

See? Good things happen to those who Belieb. 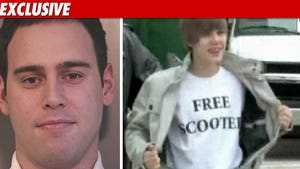 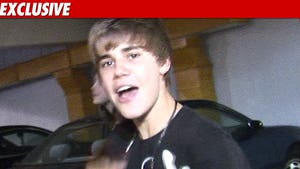