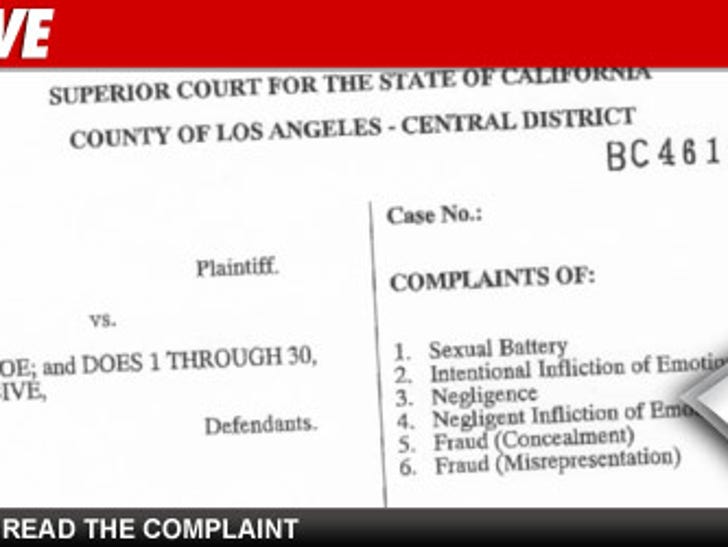 A new lawsuit obtained by TMZ alleges "An A-list celebrity of substantial fame internationally" knowingly exposed a sex partner to the herpes virus. But here's the rub -- the suit doesn't name the celeb.

According to the suit, the plaintiff -- who also is not named -- met the celebrity in Las Vegas April 1. The suit claims the celeb -- a male who is worth in excess of $100 million -- "entered into a nefarious plot designed to lure Plaintiff into his luxurious hotel room to serve his prurient desires."

According to the lawsuit, filed by attorney Keith Davidson, it didn't end well, because the plaintiff contracted herpes. The suit claims the celeb knew all along he had herpes and lied to the plaintiff in order to satisfy his desires.

The plaintiff -- not identified as either a man or a woman -- is suing for more than $20 million. 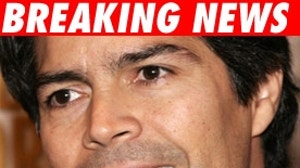 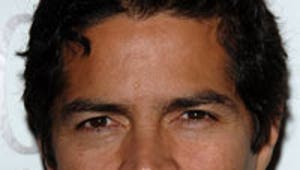 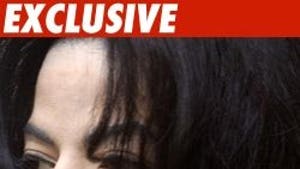