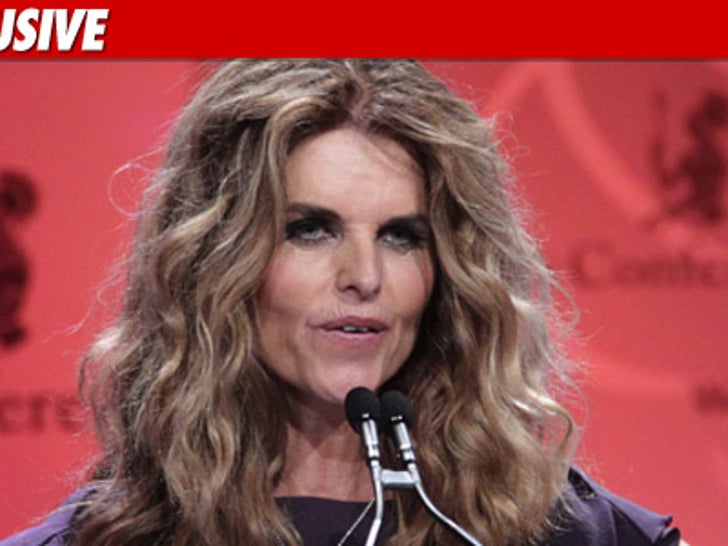 TMZ has learned ... a swarm of television syndicators as well as networks are trying to snag Maria Shriver, in the wake of her split with Arnold Schwarzenegger ... and Oprah Winfrey is leading the pack. 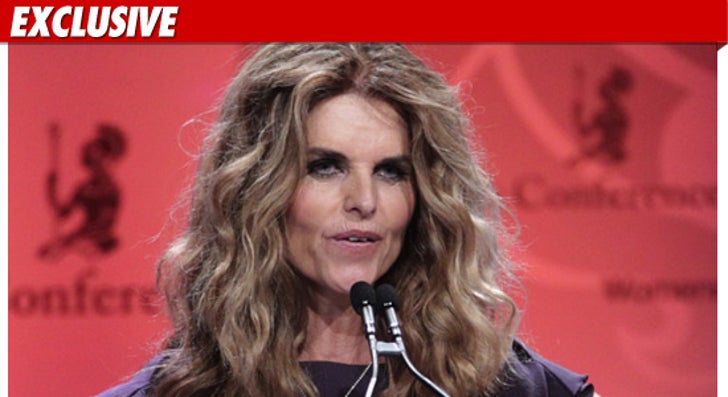 Sources tell TMZ ... Oprah met with Maria last week, trying to convince her to become a talk show host on Oprah's OWN Network. We've also learned Maria is going to be a guest on Oprah's final show.

But that's just the beginning. Big TV syndicators want Maria to do a daily talk show. As for news organizations, they're trying to get Maria as well. We're told NBC was lukewarm on the idea of bringing Maria back a few months ago, but the network's interest has intensified in the last week.