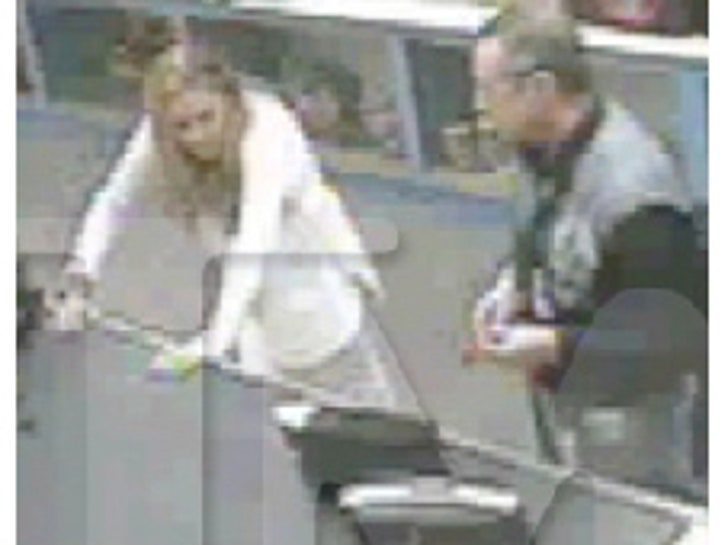 A stressed out and seemingly desperate Brooke Mueller was seen walking around Maui this week ... engaged in conversations with random people in cars ... while clutching a wad of cash in her hand.

Brooke was in Hawaii with her two little kids -- no word on where the children were during Brooke's outing.

Brooke had recently struck a custody agreement with Charlie Sheen -- who seemed unhappy with the arrangement after Brooke entered rehab back in April for substance abuse issues.

Worth noting -- days before she entered rehab, Brooke had a similarly bizarre episode at an L.A. pawn shop, in which she tried to sell off a watch and stereo for cash. 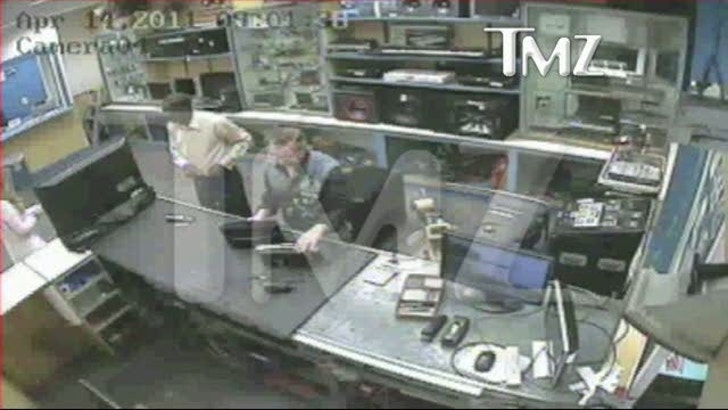 TMZ contacted Brooke's people who refused to comment on the situation. 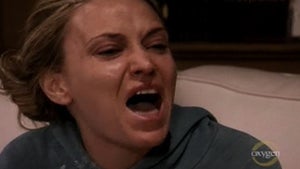 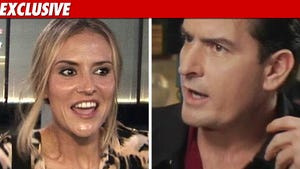 Brooke Mueller -- How to Juggle Parenting and Rehab