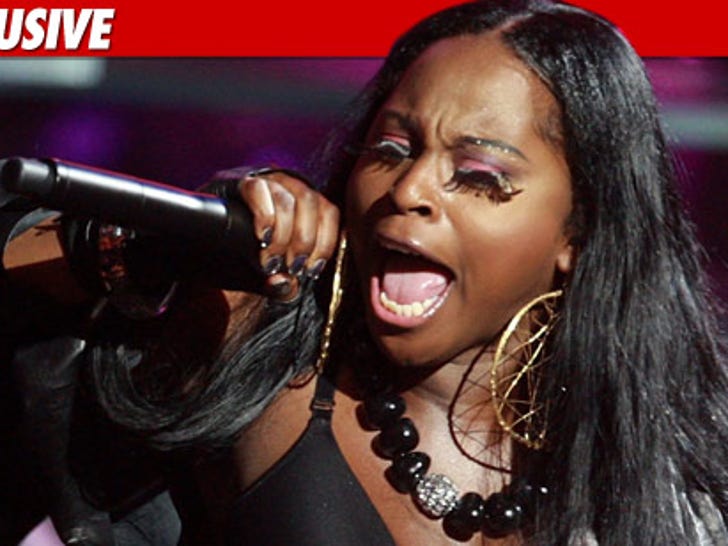 Foxy Brown received a MAJOR scolding by a NY judge yesterday after she showed up two hours late for court -- but the singer's lawyer tells TMZ the timing error was completely his fault.

Salvatore Strazullo says he told Foxy Brown to be at court at 11:30 AM -- two hours after her scheduled 9:30 AM appearance -- insisting he had arranged with the Assistant District Attorney for the late arrival.

Foxy is in court for a 2010 arrest on charges of public lewdness, harassment, and criminal contempt when she was accused of mooning a neighbor ... thereby violating a protective order.

Strazullo feels Foxy should never have been reprimanded in court -- and plans to straighten out the mishap with the judge ASAP.

Foxy's due back in court next month. Hope she's on time. 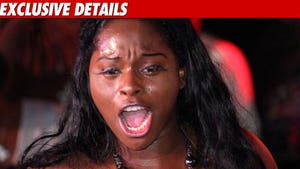 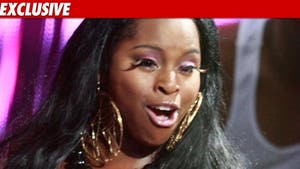 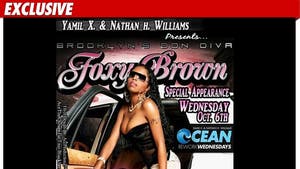