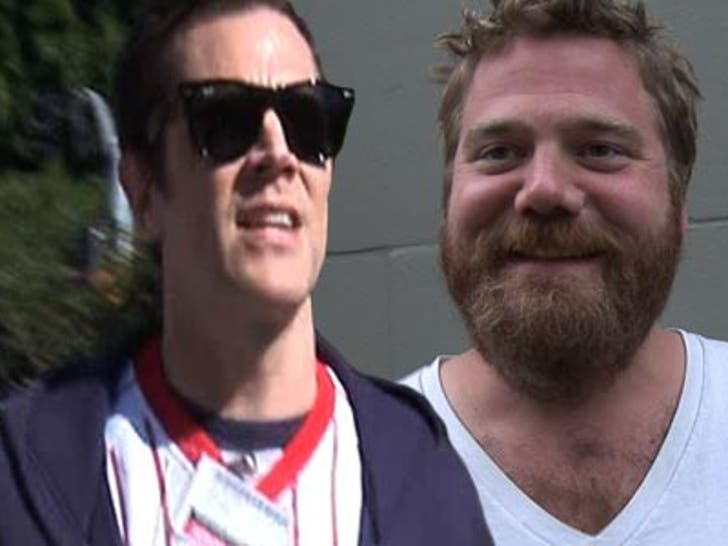 Johnny Knoxville says he's been running through a gauntlet of emotions since his friend and "Jackass" co-star Ryan Dunn died last week ... ranging from mind-numbing sadness to anger directed at Ryan. 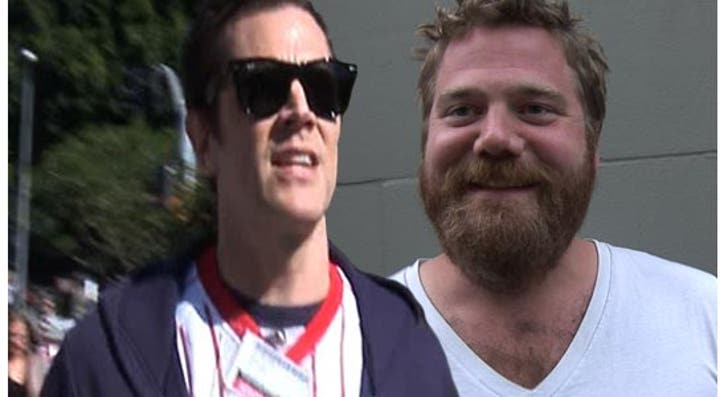 Knoxville went to his blog this weekend ... and explained why he froze up while speaking at Ryan Dunn's memorial service last week ... saying he tried his best, but "What came out were the mumblings of a man trying his best not to cry."

Knoxville writes, "Here is what I wished I could have told everyone then."

During the painfully honest blog, Johnny explains how much he loved Dunn -- he loved Dunn's "hair trigger laugh reflex ... Dunn was a great listener ... a great friend ... "as loyal as they come."

But midway through the tribute, Knoxville expresses his discontent with Dunn ... saying, "I'm becoming upset now because this isn't right, goddamnit. Ryan, I had to go wake up Madison and tell her you were gone. Do you know how hard that was?!! She loved you so much and I know you loved her, so why, buddy? Rocko will never get to know you like she did, nor will my daughter that is coming in October. I cry a lot about that."

Knoxville -- who refers to Dunn as his "brother" -- closed the post by saying, "I don't know what else to say right now, so I will close with I love you, Ryan. I have a lot of emotions swirling, but I want you to know I love you so very much." 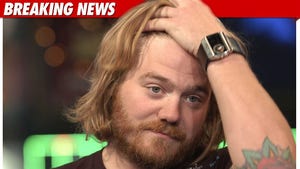 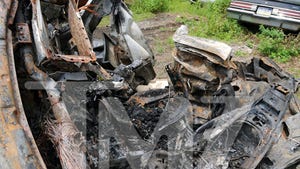 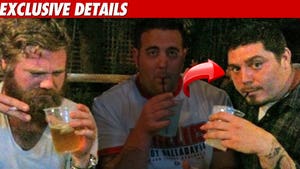