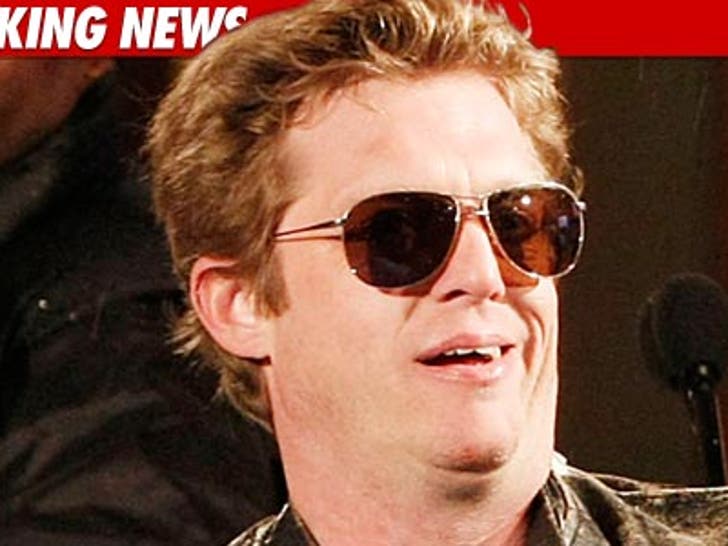 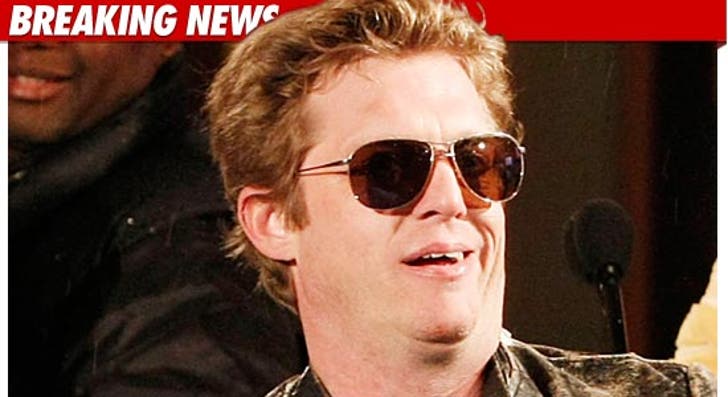 The 42-year-old ex-MTV reality star was arrested on June 19 on suspicion of felony corporal injury on a spouse or cohabitant ... as first reported by Andrew Blankstein of the L.A. Times.

Puck was locked up at the Los Angeles County Men's Central Jail -- where he's being held on $30,000 bail.

Puck is scheduled to face a judge on July 6.