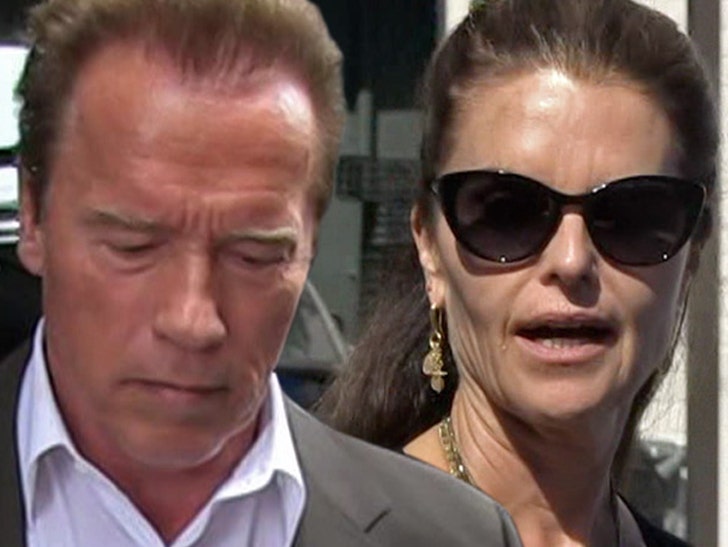 Arnold Schwarzenegger and Maria Shriver will split around $400 million, and legally it's supposed to be divided up 50/50, because we know there's no prenup.

TMZ broke the story Friday that Maria filed for divorce and the division of property is yet to be determined. Because there is no prenup, under California law, all earnings and other property acquired during the marriage is considered community property, which means a 50/50 split.

Arnold's worth is estimated at $300 million, while Maria's is around $100 million. Since the couple has been married for a quarter century and it's probably impossible to separate what they each had before they tied the knot, it's likely the entire pot of money will be considered community property.

But here's the twist. This divorce will never go to trial. It is going to settle out of court, and nothing requires Arnold and Maria to agree on a 50/50 split. Typically in these cases, there's a lot of horse trading ... Maria gets this house, Arnold gets that one, etc.

One final point. We will never know the terms of the final property settlement agreement, because it's going to be confidential. Standard operating procedure for high-profile divorces. 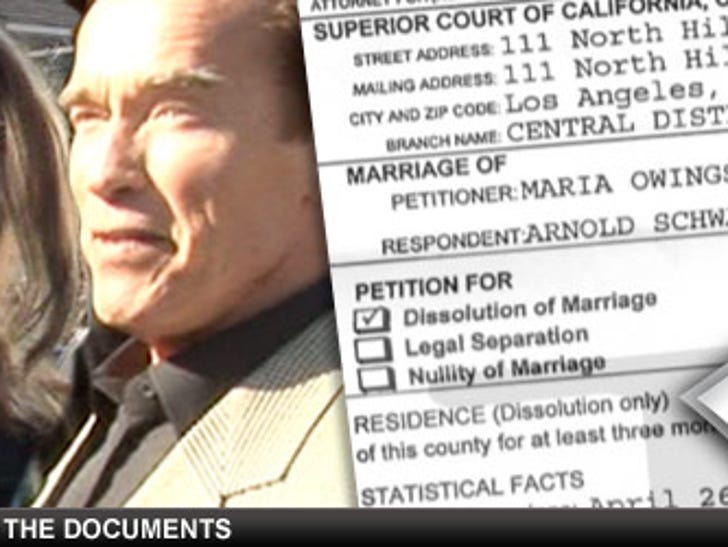 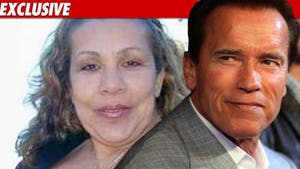 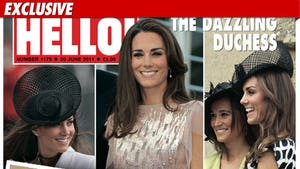 Arnold's Mistress -- I'm No Sell Out!