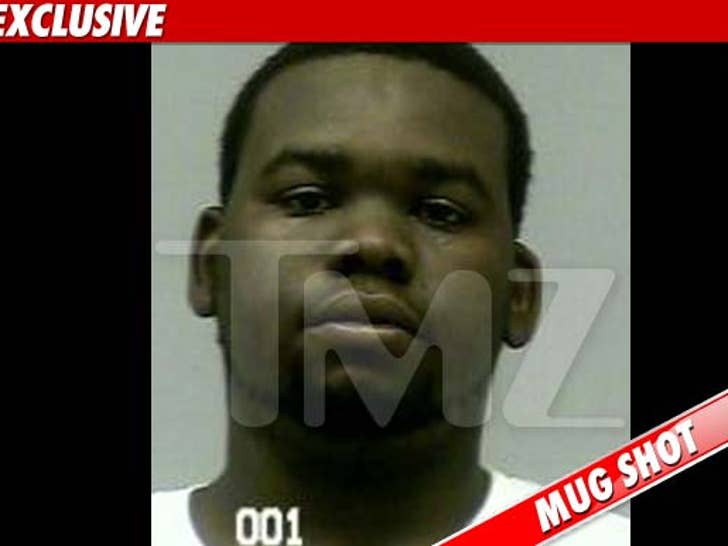 The son of "Real Housewives of Atlanta" star NeNe Leakes was arrested in Georgia last night ... after cops say he tried to give himself the ol' 5-finger discount during a shopping trip. 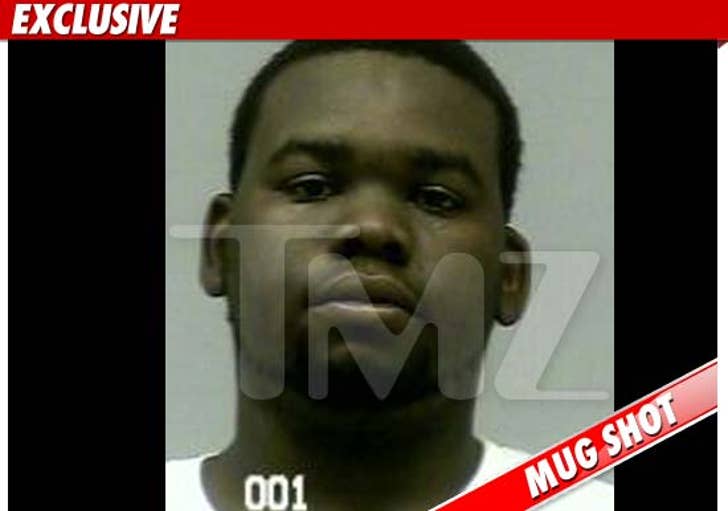 According to officials in Gwinnett County, Bryson Bryant was charged with shoplifting and a probation violation around 9 PM local time last night.

It's not his first brush with the law ... Bryson -- who has appeared on the reality show with his mother in the past -- was arrested last year for marijuana possession.

UPDATE: Law enforcement sources tell us Bryant is accused of jacking two Mach 3 razors from a Walmart .. and was busted by the Walmart security team. 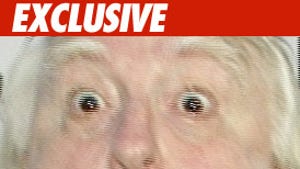