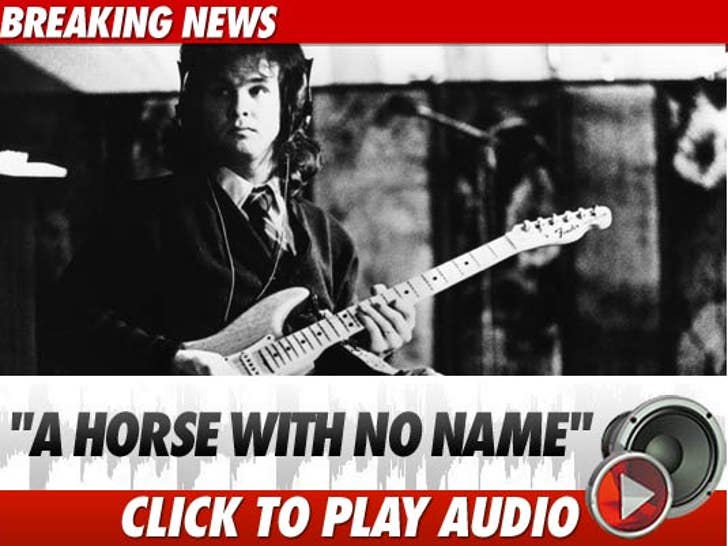 Dan Peek -- famous for his high harmony vocals on "A Horse with No Name" with the 1970's band "America" -- died in his Missouri home on Sunday ... this according to the singer's father.

Peek was found dead in his bed by his wife. An autopsy has been scheduled to determine the cause of death.

Peek left the band in 1977 and became a Contemporary Christian Music artist. 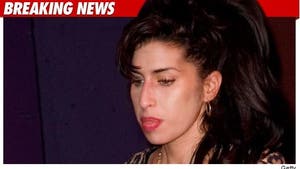 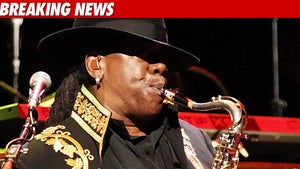 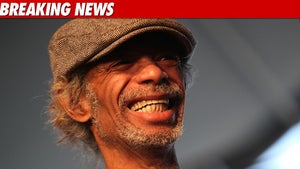