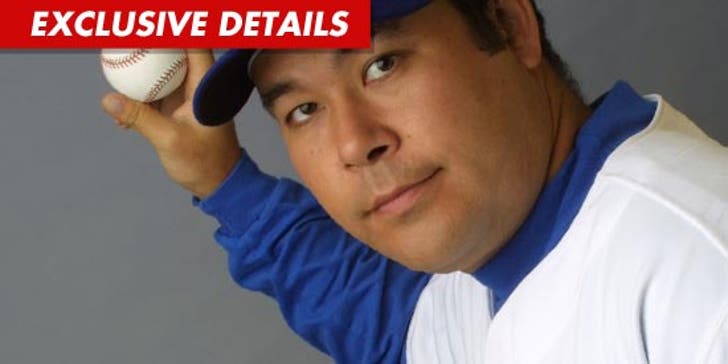 L.A. County Coroner is still trying to locate next of kin. 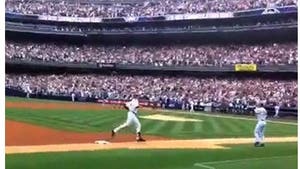 Jay-Z Shoots His Own Video of Derek Jeter's 3000th Hit 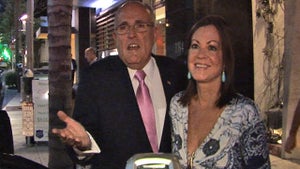 Giuliani Warning: Mess with Yanks ... Get the Shears 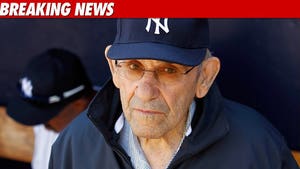