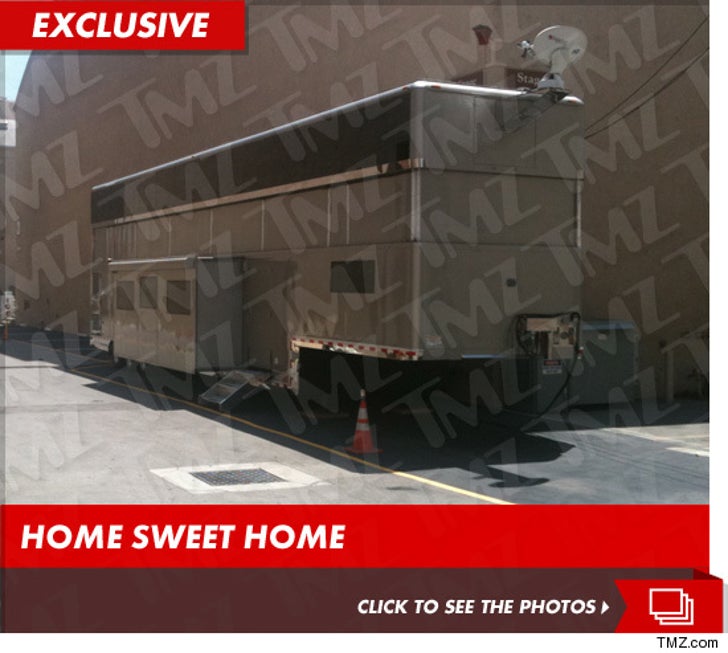 Ashton Kutcher is getting the ROYAL treatment on the set of "Two and a Half Men" ... with a MASSIVE kick-ass trailer all to himself -- but to some Charlie Sheen supporters who still work on the show, it's a bit much.

The mansion on wheels is two stories of awesomeness -- with satellite TV hookups, customized everything ... and "pop out" sections which expand to make the trailer EVEN BIGGER!

Problem is ... there are still plenty of Team Sheen people working on the show ... and we're told they feel the mega-trailer is "over the top" and makes Kutcher come off like a "diva."

But he IS the star of the biggest show on TV ... and Charlie had a pretty big trailer too when he worked on the show.

Plus, if someone offered you a badass trailer for free -- you probably wouldn't say "no" either ... right? 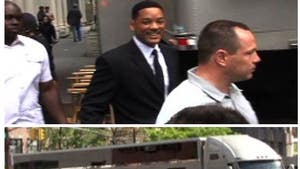