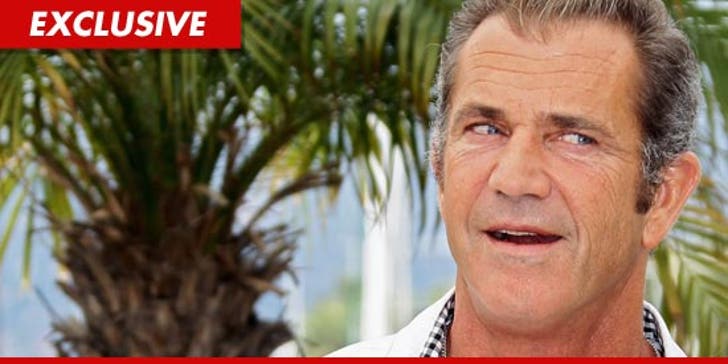 It's been FIVE YEARS since Mel Gibson's infamous 2006 DUI arrest -- and sources close to the actor tell TMZ, he's been off the sauce ever since ... and celebrated the sobriety milestone with friends last week.

Mel and some buddies commemorated the occasion last Friday -- and the actor is telling friends ... even though it's been a rough couple years, he's ultimately grateful for his arrest that fateful night. 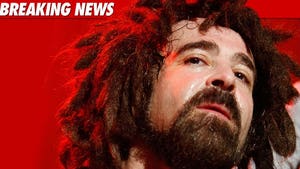 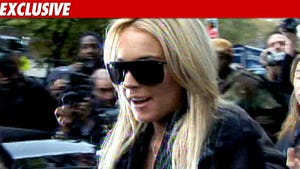 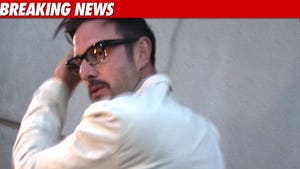