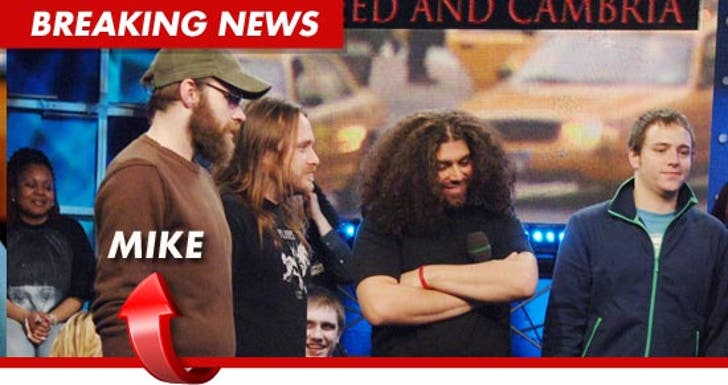 Bassist Michael Todd is officially OUT of the rock band Coheed and Cambria ... just weeks after he was arrested for armed robbery -- but the band says the parting of ways was a "mutual decision."

The band released a statement saying, "After a lot of thought, introspection and discussion, Coheed and Cambria will be continuing our journey without bassist Michael Todd."

The statement continues, "We have spoken to him and this is a mutual decision between both parties. Michael was a great contributor; our hearts go out to his family and to all those who appreciate his talents. We wish him nothing but the very best."

As we previously reported, Todd was arrested last month in Massachusetts after police say he showed a note to a Walgreen's pharmacist saying he had a bomb ... and demanded OxyContin. 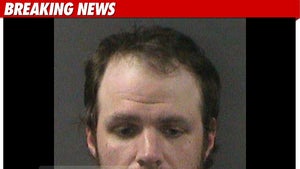 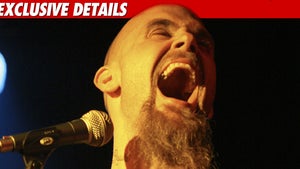 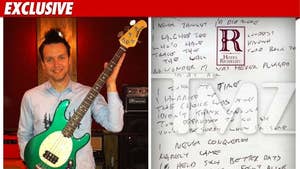