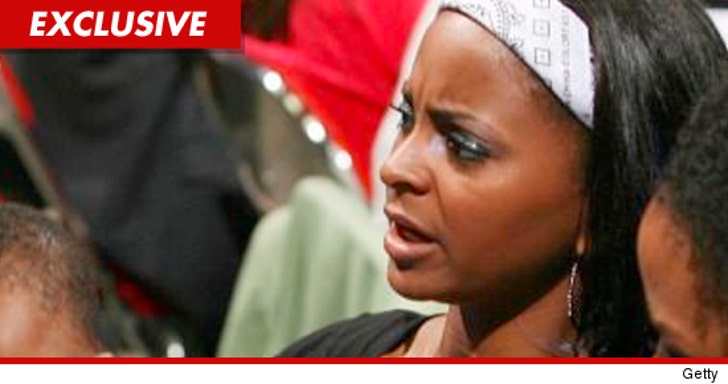 Royce Reed from "Basketball Wives" suffered a seizure during a charity softball game yesterday, but was not transported to a hospital ... sources close to her tell TMZ.

We're told Reed took part in the Duffy's Hope Celebrity Softball Game in Wilmington, DE where she played in the game and signed autographs for fans. According to our sources, Reed pulled a hamstring muscle at one point and when she went to go sit down ... she passed out.

When she came to, our sources say Reed said she had no idea she suffered a seizure and told people it was the first time she had such an experience. Paramedics were called, but Reed said she was feeling fine and did not need to be transported to a hospital.

Reed told friends she felt a combination of exhaustion, stress, the heat and her diet caused the episode.

We're told Reed is feeling fine today, but plans to visit a doctor when she returns home to Florida.

A rep for Reed could not be reached for comment. 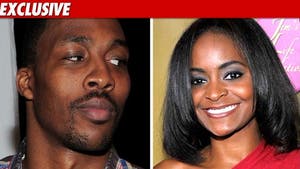 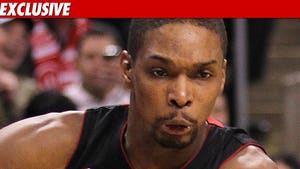