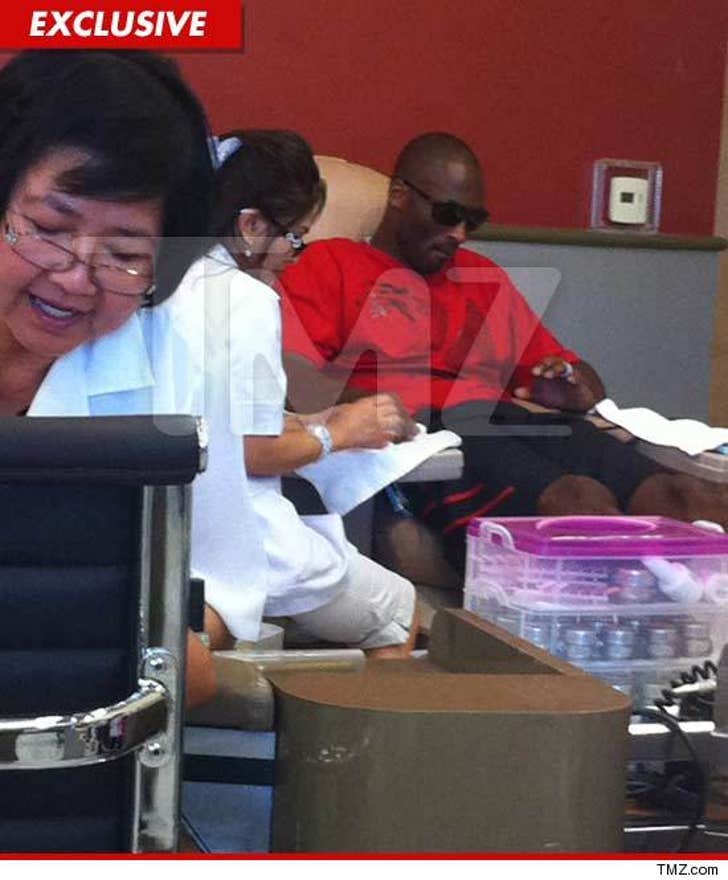 Kobe Bryant sent a strong message to the Lakers last week -- showing the team he isn't being reckless with his body during the NBA lockout ... by treating himself to a FABULOUS mani/pedi.

The injury-riddled superstar -- who's considering playing pro basketball in either Turkey or China this upcoming season -- rolled over to the Happy Nails salon in Newport Beach on August 2 ... where he got some serious attention on his shooting hand.

Kobe appeared to be real pleased with the final product ... admiring the ladies' handiwork from behind his over-sized sunglasses. 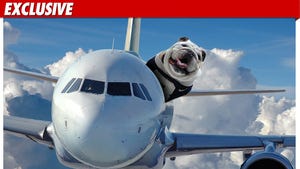 Judge Revel -- Free to Get Her Nails Did 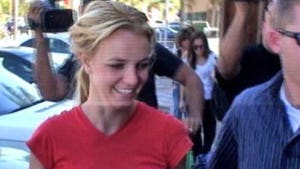 Britney Gets Some Cosmetic Work Done