Adam Carolla went on a SHOCKING anti-LGBT tirade last week, asking, "When did we start giving a sh*t about these [transgender] people?" -- and now GLAAD is doing everything they can to yank him from the podcast-universe.

Adam recorded the rant as part of his podcast for "The Adam Carolla Show" -- insisting LGBT people should drop the acronym LGBT and start using "YUCK" instead.

And now, the Gay & Lesbian Alliance Against Defamation is reaching out to its allies in the entertainment industry to pull him from the air -- telling TMZ, “The gross intolerance that [Adam] tries to pass off as comedy should not have a place on our airwaves.”

Adam has a history of making anti-gay remarks on his podcast -- two years ago, Adam also claimed gay parents were "not as good as" straight parents. 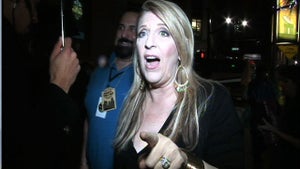 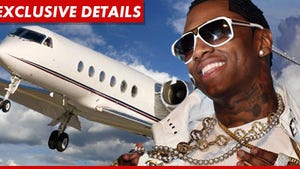 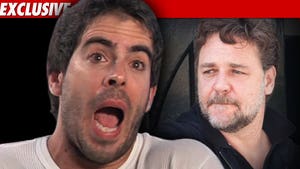