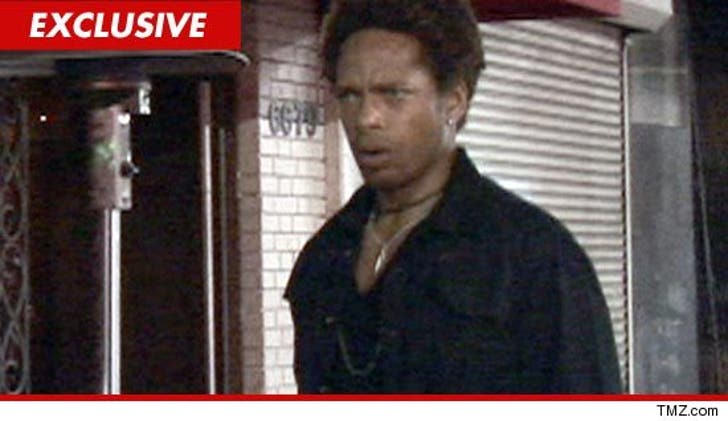 "CSI" star Gary Dourdan no longer faces a drug possession charge after his arrest back in June ... when cops claim they found OxyContin pills -- aka "Hillbilly Heroin" -- on the actor.

As we previously reported, Gary got into a MASSIVE accident before he was arrested -- plowing his SUV into a parked truck.

Gary's due back in court next month for the paraphernalia charge. 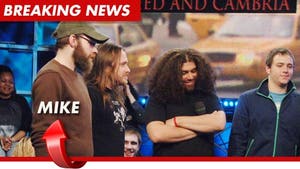 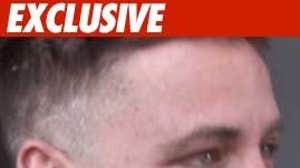