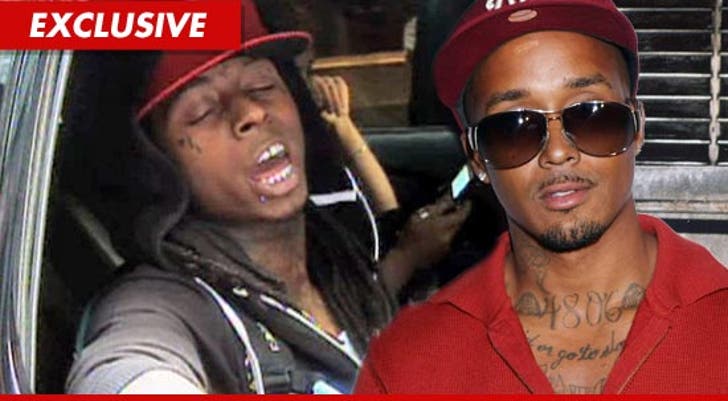 Lil Wayne rapped on stolen property -- at least according to another MC, who insists he's the rightful owner of the beat behind Weezy's "How to Love" ... and now, he's out for some legal vengeance.

Rapper Rich Rick (right) filed the lawsuit earlier this week in L.A. County Superior Court, claiming he purchased several master recordings between 2006 and 2009 -- including the beat that now appears on "How to Love" -- from a group of rap producers called Drummer Boyz.

Rick claims the Drummer Boyz double-crossed him in November 2010 -- pitching the SAME beat to Lil Wayne ... and Weezy acquired it in exchange for a 35% royalty agreement, eventually using the beat on "How to Love."

The song's a hit -- and needless to say, Rick's royally pissed ... insisting the Drummer Boyz screwed him over.

Rick's suing Weezy, the Drummer Boyz, and others for everything from breach of contract to fraud -- demanding everything DB are entitled to under their agreement with Wayne ... plus 10% interest. 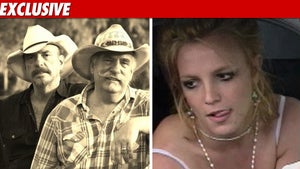 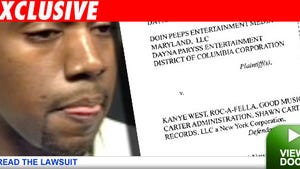 Songwriter to Kanye -- You Jacked My "Good Life"! 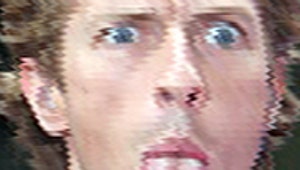