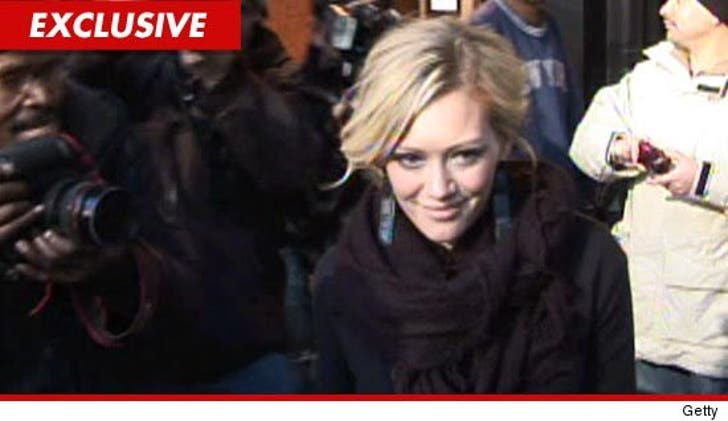 Hilary Duff just learned a cold, hard lesson -- Hollywood's not hiring a lot of pregnant women to play legendary bank robbers ... which is why she just got dropped from "The Story of Bonnie and Clyde."

Duff was supposed to play Bonnie Parker in the upcoming film ... but sources involved in the production tell us they're moving forward sans Hilary -- a decision that was made right after Hil broke her baby news last week.

We're told the director is already shopping for a new Bonnie, and the split was amicable. As one source put it, "Hilary won’t be available until next June. If we could wait we would.” Shooting is scheduled for this Fall.

If prego Duff isn't cool with the switch this could be another HunterTylo situation -- the actress who won a $4.8 million judgment when pregnancy cost her a "Melrose Place" role.

Hilary's rep has not returned calls.

Side note: producers are also looking for a new Clyde due to scheduling conflicts with Kevin Zegers. We're assuming he's not pregnant. 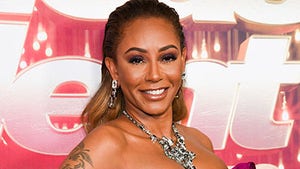