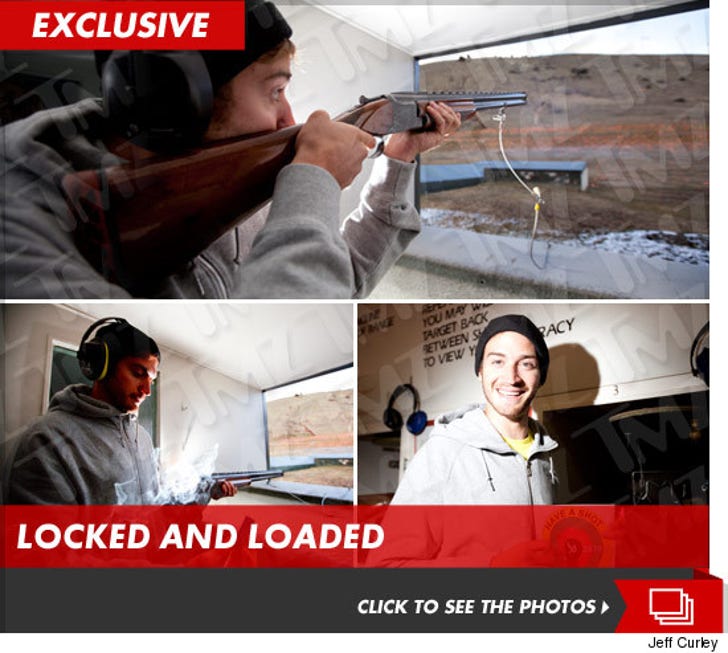 Olympic medalist Scotty Lago grabbed a shotgun in New Zealand recently and BLASTED his way into the record books at a local shooting range by ANNIHILATING a ton of pigeons ... and TMZ has the pics.

Lago -- who scored a bronze medal in snowboarding at the 2010 Winter Olympics -- was in kiwi country for a FLOW Snowboarding photo shoot ... when he stumbled upon one of the oldest shooting ranges in NZ.

We're told Lago participated in a course challenge -- where shooters get 2 minutes to fire away at 20 clay pigeons. Lago set the course record for an American -- by blasting 18 pigeons in 1:40. 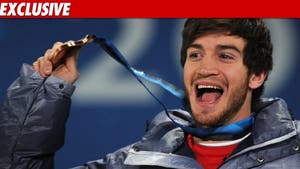 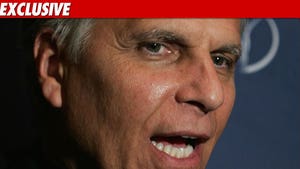 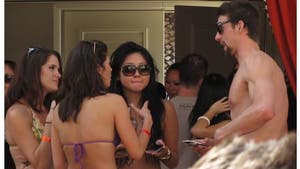