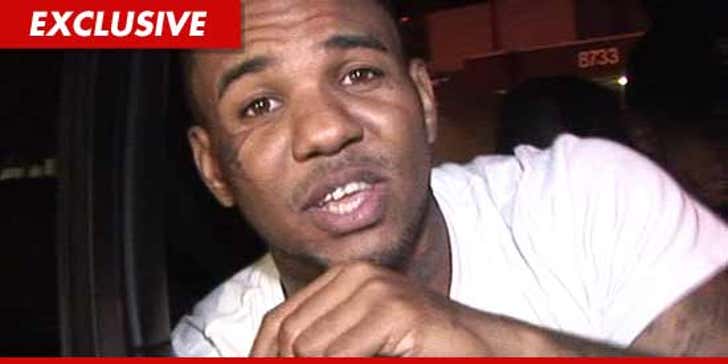 Big twist in the street fight this week involving The Game -- law enforcement tells TMZ, the rapper DID get violent with a cameraman outside a Hollywood nightclub ... but only after the guy spat on him.

According to law enforcement, several witnesses have told cops that Game either pushed or punched photog Breyon Williams -- but they all insist ... Breyon spat on Game first.

You can hear Game shouting at the end of our video (below) -- but we're told ... Game was just yelling at his posse to clear out. 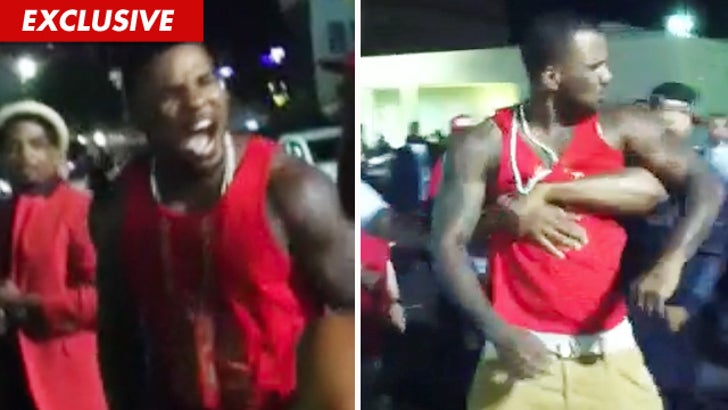 As we previously reported, Game gave his statement to police on Thursday -- and they decided not to arrest him in connection with the incident.

Breyon tells TMZ, the whole story is BS -- insisting he NEVER spit on the rapper.

The matter has been forwarded to the City Attorney for final review.