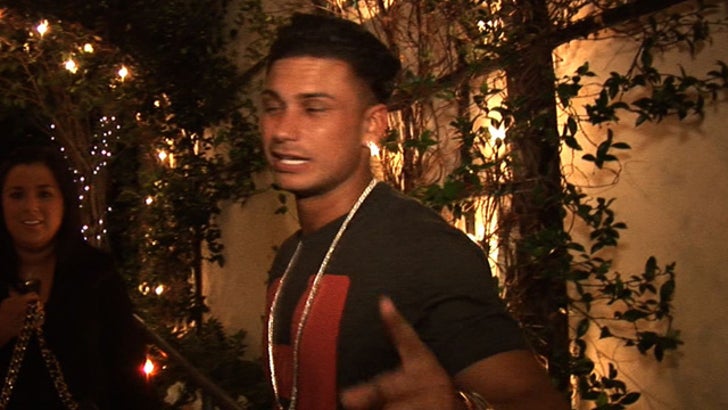 Pauly D has feelings too ... and dude tells us he was DEVASTATED when he learned that honchos at the Hollywood Walk of Fame have banned reality stars from receiving the honor.

The "Jersey Shore" star is in L.A. for the MTV VMAs -- but told us he's still thinking about his family on the East Coast ... who've had to board up their homes and evacuate because of Hurricane Irene. 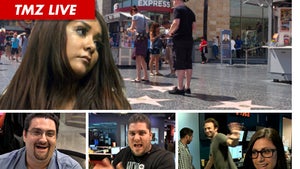