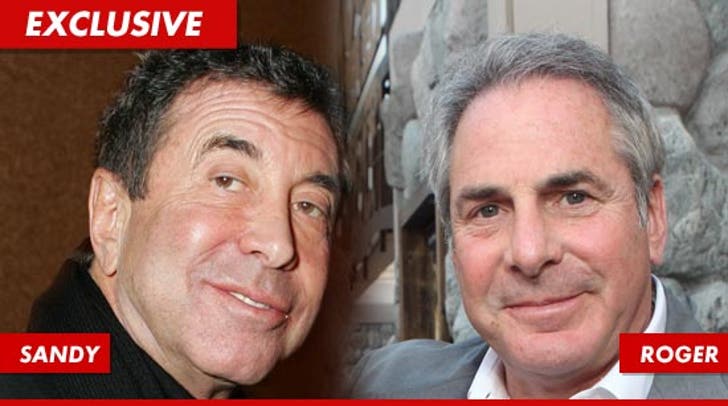 L.A. real estate titan Sandy Gallin -- who has made untold millions selling homes to the likes of Frank Sinatra, Mark Burnett and Kenny G -- has been sued over a $16.5 million Bev Hills mansion he sold to one of the most powerful men in Hollywood.

The man going after Gallin is Roger Birnbaum -- the head of MGM Studios -- who bought a Gallin home in 2007 ... only to discover it had more leaks than Whoopi Goldberg after a Big Gulp.

FYI -- Gallin was one of the most powerful talent managers in Hollywood before abandoning entertainment to become the most powerful house flipper in town. Gallin used to rep everyone from Dolly Parton to Barbra Streisand and even Michael Jackson.

According to Birnbaum's lawsuit, filed in L.A. County Superior Court, the house began to leak like a sieve last winter ... along with an unhealthy dose of dry rot, rust, and, worst of all, his wine storage room was severely damaged.

Birnbaum claims Gallin had a hand in the construction of the home -- and therefore, should be forced to pay the $500,000 in repairs and related costs to bring the mansion up to snuff.

Calls to Gallin have not been returned. 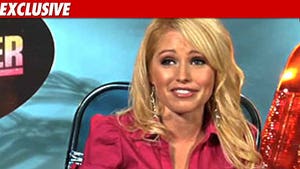 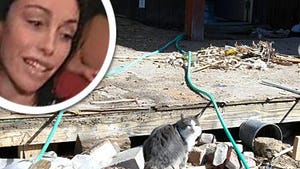 Heidi's Pad -- Nothing But Pussies and Peckers 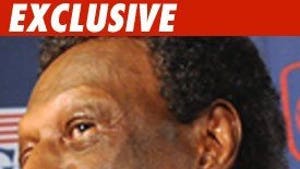