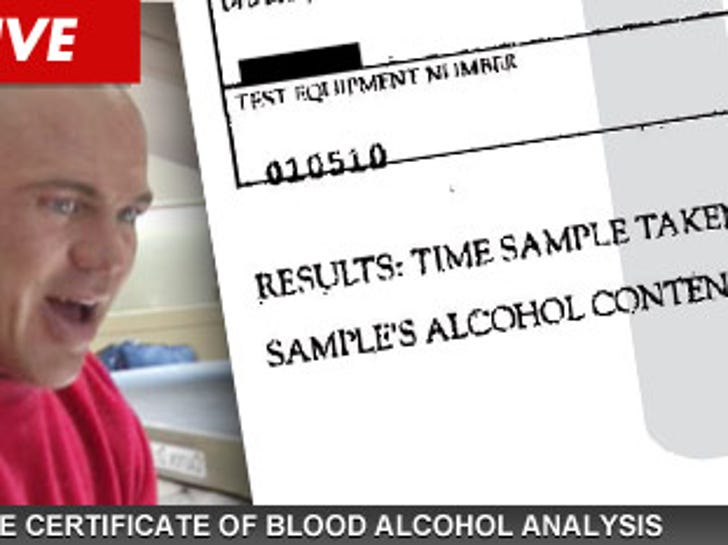 Wrestling superstar Kurt Angle says his blood alcohol level was WAY under the legal limit when he was arrested for drunk driving this weekend ... and now TMZ has a police document that seems to back up his story.

We've obtained the Certificate of Blood Alcohol Analysis ... issued by the State of Virginia ... which shows Kurt's B.A.C. was .06 at the time of his arrest. The legal limit in VA is .08.

The TNA Wrestling champ has released a statement on the matter ... saying, "I did not believe my driving behavior was reckless or otherwise improper."

He adds, "I fully cooperated with the officer who clearly recognized me while performing his standard procedures. Subsequent to the stop, I was asked to submit to a breathalyzer test and passed. I do not believe that I broke any laws and will be entering a plea of not guilty in response to any pending charges."

As TMZ previously reported, troopers pulled over Angle's car after receiving a tip from another motorist ... who claimed the wrestler was driving erratically.

Angle explains, "I was returning from an iMPACT Wrestling show in an unfamiliar place, late at night and was trying to find the exit for my hotel." 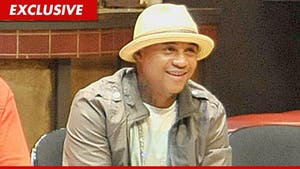 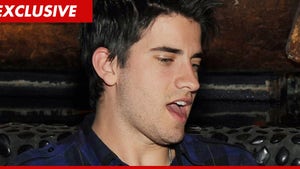