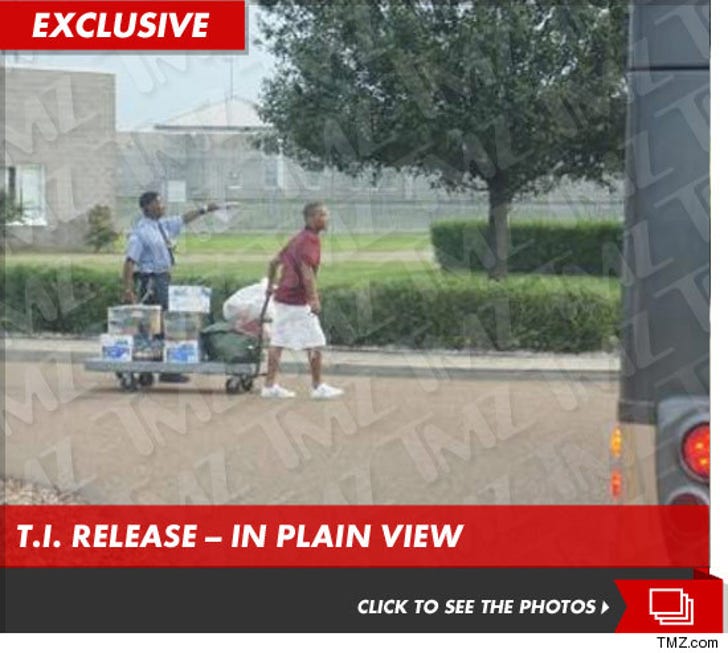 TMZ has obtained photos of T.I. just minutes after he left prison on August 31 ... and the photos show he wasn't hiding anything from the prison staff -- including his mode of transportation or who got on his tour bus.

The photos show T.I. in a red shirt, accompanied by a prison guard as he makes his way to the tour bus that carried him and his entourage to a halfway house.

Sources tell us ... T.I.'s legal team believes prison officials targeted T.I. when they picked him up at the halfway house and hauled him back to prison, their reason was that T.I. was not authorized to take the tour bus. Yet the pictures clearly show prison staff knew exactly what mode of transportation he was using.

T.I.'s legal team believes prison officials have now trumped up other reasons to justify sending T.I. back to prison -- namely, that he brought unauthorized people on the bus, including his manager and 2 VH1 producers. Prison officials also claim T.I. was conducting business on the bus, because shortly after T.I. got off the bus VH1 announced it was doing a T.I. documentary/reality show.

And one more thing ... Prison officials say T.I. deceived them by not disclosing the manager and the producers would be on the bus. The officials claim T.I. had only said his wife would be accompanying him. But T.I.'s legal team claims T.I. had a 2-minute, casual conversation with a member of the prison staff 3 months before his release, and that's when he said his wife would be on board but never even considered who else might be there. The legal team believes prison officials are just out to get T.I. and are coming up with lame reasons to justify their actions. 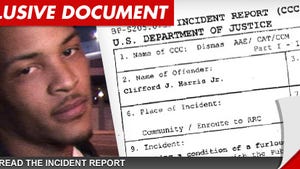 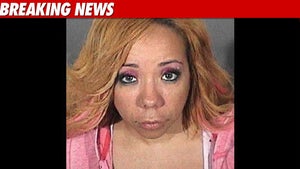