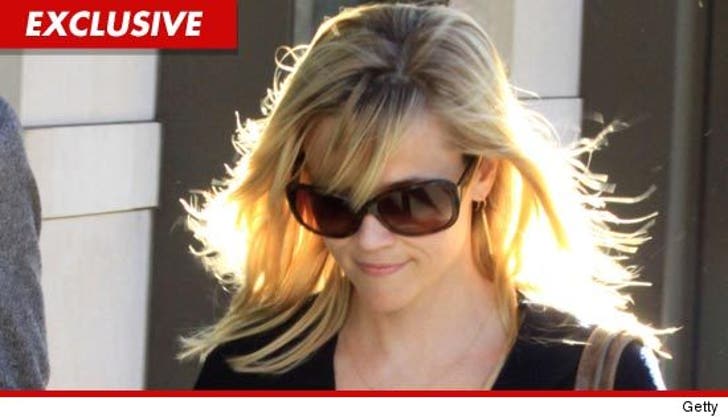 The 84-year-old woman who hit Reese Witherspoon with her car says she feels awful about the situation ... but also thinks there's a big problem with the intersection where the accident happened.

According to a family member, the woman thinks the Santa Monica corner is especially dangerous because there's a large tree blocking sight lines for drivers.

We're also told she was very shaken up by the accident -- and had no idea she had hit an Oscar winner when it all went down.

The family member says the woman has stayed off the road since the accident. The citation she received requires her to retake her driving test. She plans to do so as early as today ... and is due in court October 7. 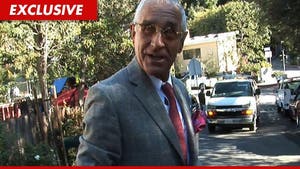 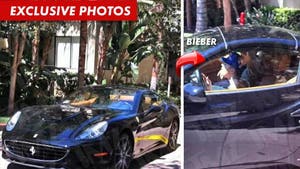