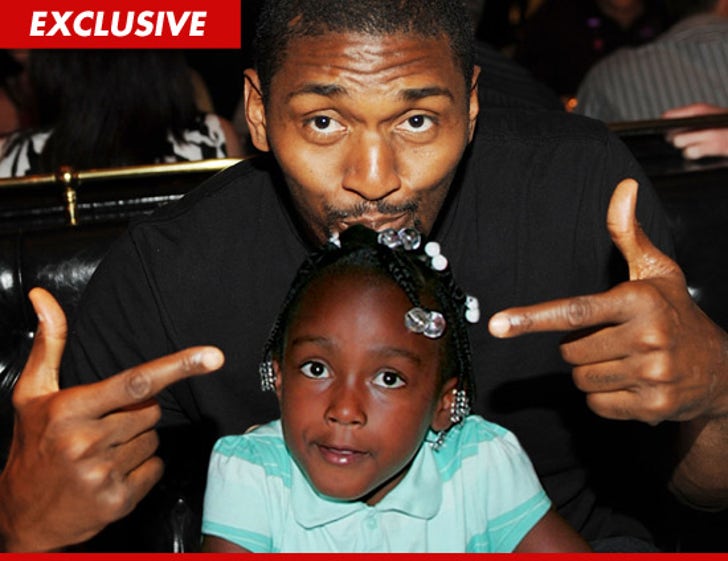 Ron Artest just recruited another ardent follower in his ongoing quest for World Peace -- his daughter.

Ron's rep tells TMZ, 8-year-old Diamond Artest has told her dad she wants to take on the World Peace name -- and with a name like Diamond, the resulting moniker might even be awesomer than her dad's.

Diamond hasn't decided when she wants to begin the legal process -- but we're told Ron's ready and willing to sign on the dotted line whenever she's ready. 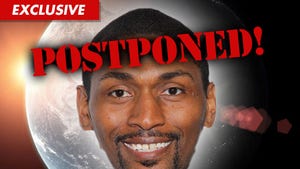 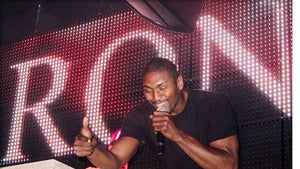 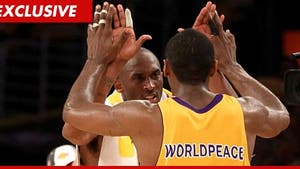