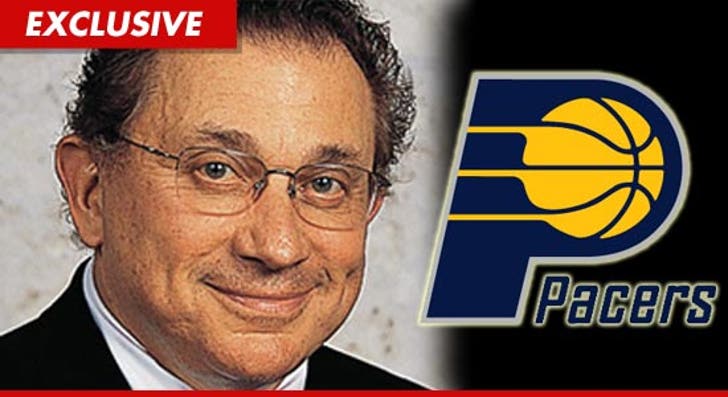 Indiana Pacers owner Herb Simon and his Miss Universe wife were totally right to fire two of the most UNGRATEFUL employees on the planet ... so says an L.A. judge.

Simon just scored a huge victory over his former nanny and his former driver -- who both accused the NBA owner and his wife Bui of treating them like crap and cheating them out of a TON of cash.

Today, the court tentatively found that the Simons were not only in the right -- but the judge implied they are the most GENEROUS bosses ever ... who showered their former nanny with gifts like diamonds, iPods, Prada sandals, cash and even a MERCEDES ... out of the goodness of their hearts.

The accusations against the Simons were ridiculous -- with the nanny claiming the couple tried to embarrass her when they hosted a dinner at a fancy restaurant and failed to propose a toast to her pregnancy ... and ultimately fired her for being knocked up. The judge didn't buy her story one bit.

As for the driver -- the judge noted that he constantly fell asleep in court ... and was hardly believable as a witness. The judge also noted how WELL he was treated by the Simons ... who also got a bunch of gifts as well as a $7,500 bonus so he could buy a new car. 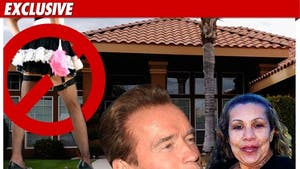 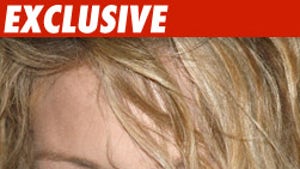