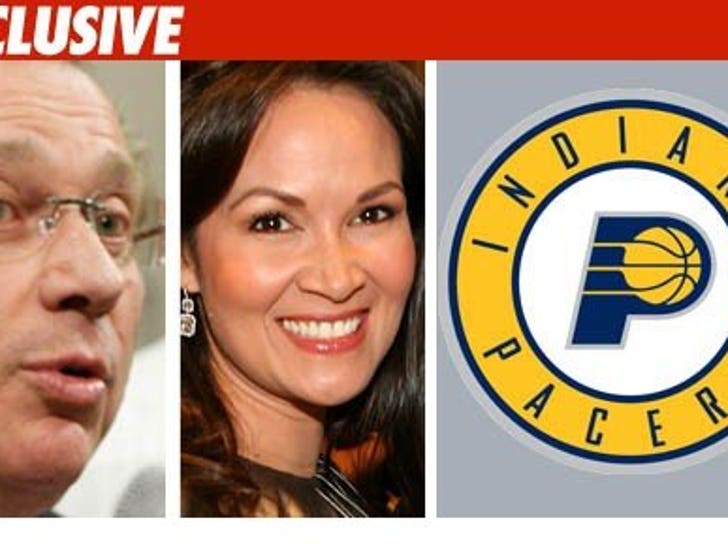 The dude who owns the Indiana Pacers basketball team is being sued by his former nanny after she allegedly got the chop ... when she was ready to pop. 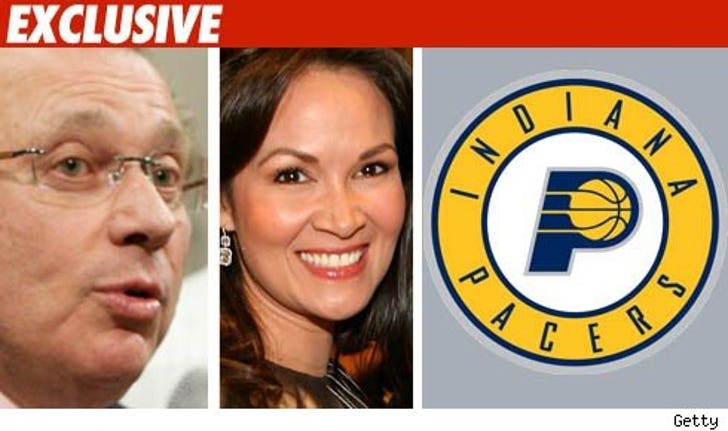 In a lawsuit filed yesterday in L.A. County Superior Court, Herb Simon and his Thai supermodel wife, Bui, are accused of firing Claudia Leite after she told her bosses she became pregnant last month.

In the suit, Leite claims the family "feared" that she would want to take a "brief or limited medical leave of absence" around the time the baby was due -- and according to Leite, that wasn't gonna cut it.

But the nanny isn't going after the Simons alone. The family's former driver is also suing the couple, claiming they kicked him to the curb when the guy became "disabled with severe infections."

Both the nanny and the driver claim the Simons also cheated them out of several paychecks -- they're both asking for an unspecified amount of cash.

We called, but we were unable to reach Simon's rep for comment.