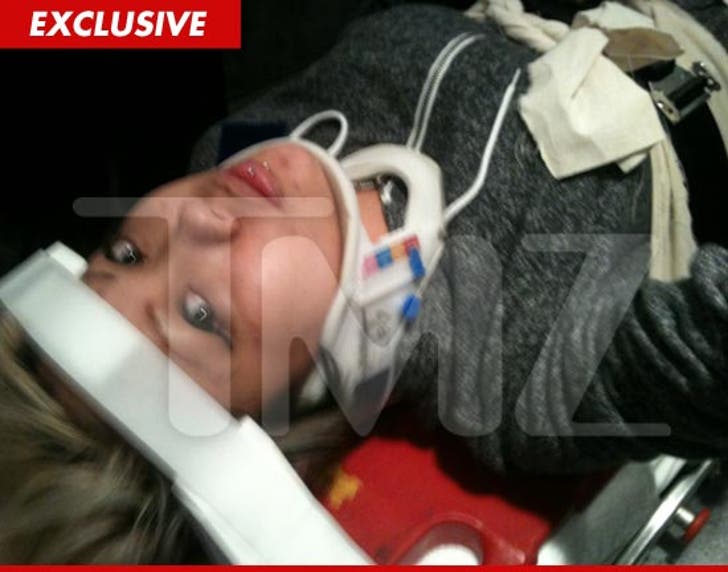 "LA Ink" star Ruthless was rushed to an L.A. hospital this week after a taxi she was riding in smashed into another car ... and then backed into TWO MORE vehicles -- TMZ has learned.

TMZ spoke with 26-year-old Ruth "Ruthless" Pineda ... who says her cabbie jumped out of the car to check out the damage after the initial collision ... but for some reason, the taxi was IN REVERSE!!!

The cabbie quickly jumped back in the taxi and tried to slam on the brake -- but he was so flustered, that he accidentally hit the gas ... sending the car roaring back into two parked cars.

Ruthless says she was rushed to a nearby hospital ... where she was treated for neck and back injuries. She was released the next day ... but tells us, "I'm still in a lot of pain but recovering"

Pineda has had some bad luck with cars lately -- as we previously reported Ruthless was also hospitalized a few months ago when a semi truck slammed into her Mercedes. 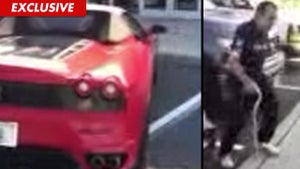