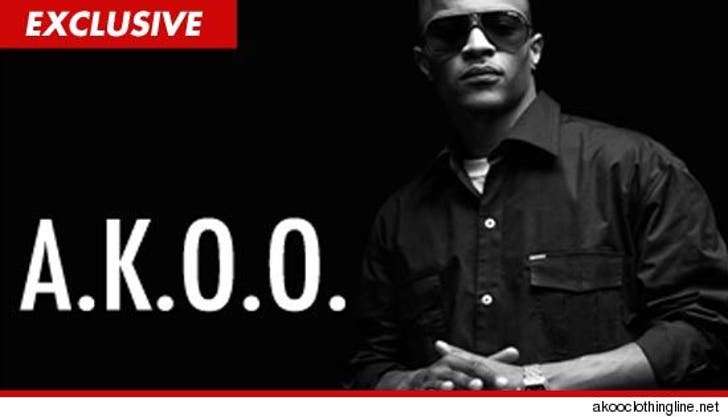 Prison doesn't totally suck ... at least for T.I. ... because TMZ has learned, sales for the rapper's clothing line skyrocketed while he was in the pokey.

A rep for AKOO clothing tells TMZ, the company's sales soared by 25% in the last year ... while the rapper served time for drug possession.

The company rep said they hadn't seen such a surge in popularity since T.I.'s MTV reality show "Road to Redemption" premiered in 2009.

The rep says they're preparing for another spike in sales -- when T.I. is set free next week after completing his drug sentence.

So crime does pay? 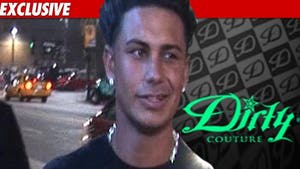