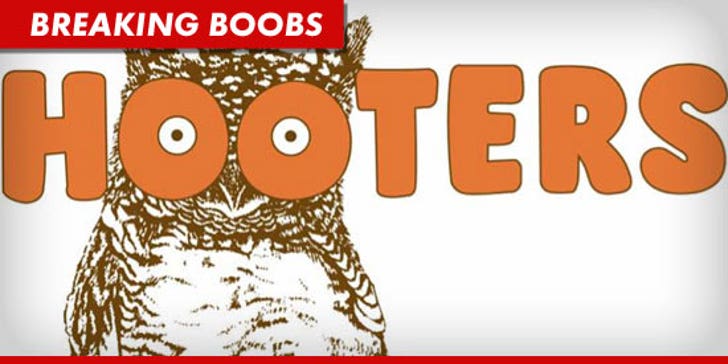 Hooters claims another restaurant chain stole its trade secrets ... no, not chicken wings ... it's another part of the bird.

According to court docs obtained by TMZ, Hooters claims a former VP defected to a competing company -- La Cima Restaurants, LLC which is now developing a competing boob-intensive chain called "Twin Peaks" -- but before he left he allegedly pilfered some highly-sensitive documents which serve as a business road map.

Hooters contends Joseph Hummel, the alleged Benedict Arnold of large and often artificial brests, is now in possession of plans related to management, recruitment, distribution and sales. As for recruitment, we're thinking it should be kinda obvious.

Hooters wants a judge to order La Cima to fire Hummel and to ignore whatever they now know about Hooters based on the sensitive documents. Good luck with that one. 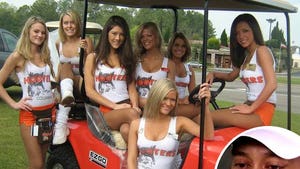 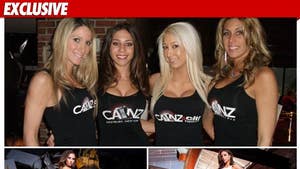 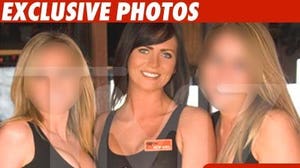