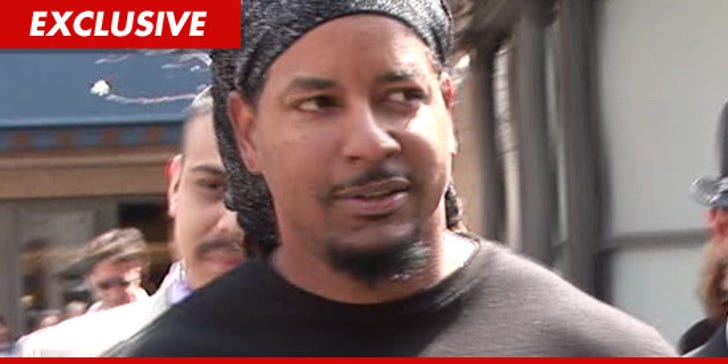 Manny Ramirez -- former star of the L.A. Dodgers and Boston Red Sox -- has been formally charged by the Broward State Attorney's Office with misdemeanor domestic violence and battery.

Ramirez was arrested in Florida earlier this month after allegedly slapping his wife in her face, which caused her to hit her head on the headboard. 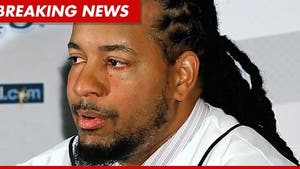