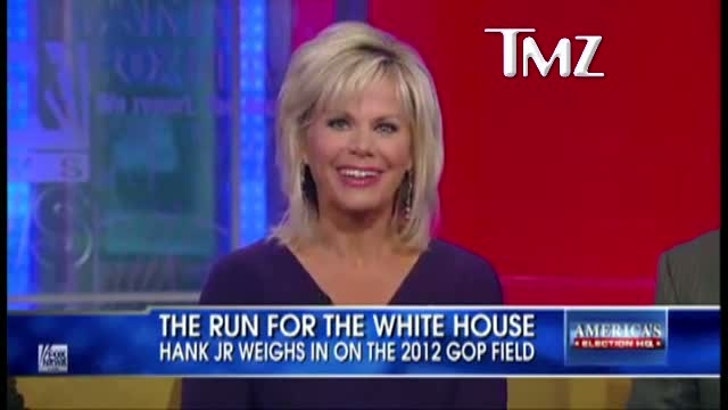 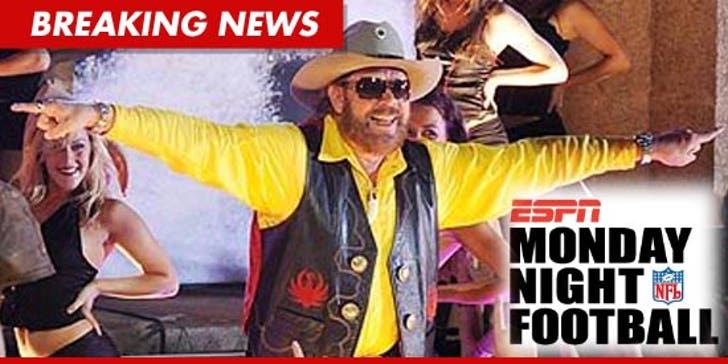 Monday Night Football will not begin with the words, "Are you ready for some football?" -- ESPN is yanking Hank Williams Jr's famous theme song tonight ... after he compared President Obama to Hitler.

Williams Jr. went on Fox & Friends this morning and criticized President Obama and Speaker of the House John Boehner for playing a round of golf together -- saying, "That's like Hitler playing golf with Netanyahu."

He later said Obama and Joe Biden are "the enemy."

ESPN told CBS Sports -- which broke the story -- "We are extremely disappointed with his comments, and as a result we have decided to pull the open from tonight’s telecast."