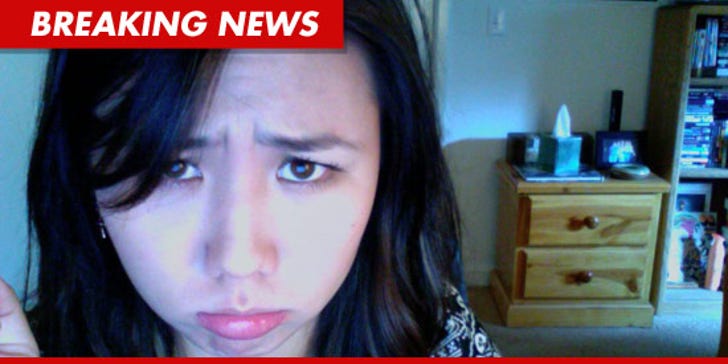 Rachel Lee -- the mastermind behind the infamous Burglar Bunch gang -- has been sentenced to 4 years in prison ... for raiding Audrina Patridge's Hollywood Hills home back in 2009.

21-year-old Lee pleaded no contest to one count of first degree residential burglary last month ... after she was accused of entering Patridge's home through an unlocked door on the night of the Academy Awards.

Lee was accused of taking around $43k worth of items from the home -- including Audrina's passport, various pieces of jewelry, a laptop and designer jeans.

4 other members of the gang are still awaiting trial for allegedly taking part in burglarizing the homes of Orlando Bloom, Megan Fox, Paris Hilton and Lindsay Lohan between Sept. 2008 and August 2009.

Another fun fact -- Lee was sentenced to precisely the same prison term Conrad Murray will get if the book is thrown at him. 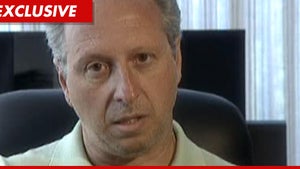 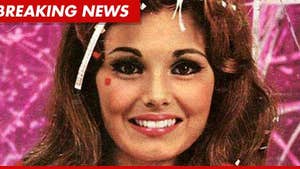