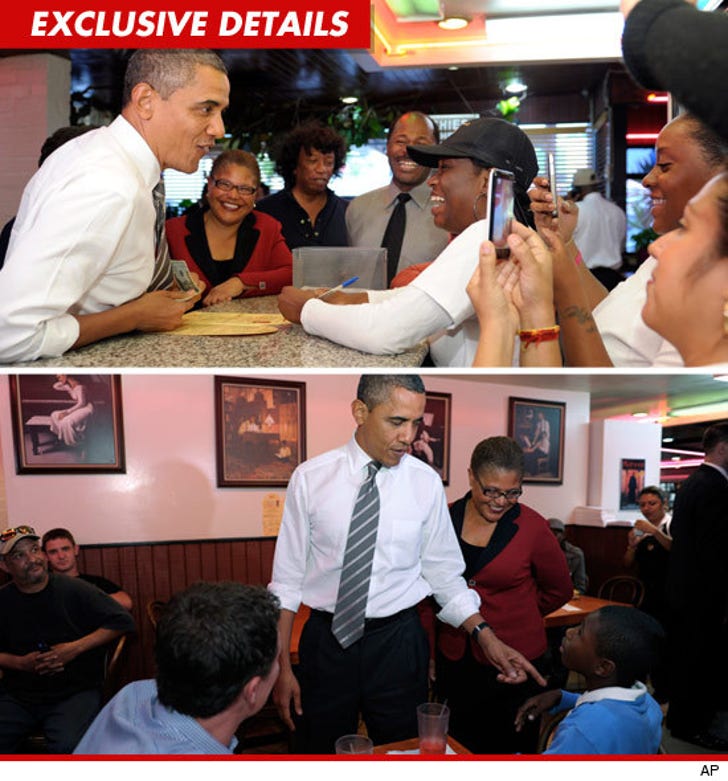 President Barack Obama winged it hardcore yesterday -- hitting up L.A.'s famous Roscoe's Chicken and Waffles ... in a move that made his wife and kids extremely jealous.

TMZ spoke with a manager at the Pico location, who tells us, Obama dropped by to pick up an early dinner with his secret service -- ordering the "Country Boy" combo ... 3 chicken wings, a waffle, and potato salad ... for a fiscally responsible $8.40.

The manager tells us, he was honored to have the Commander-in-Chief at his establishment -- but says he won't be renaming any menu items after B.O. ... in fairness to Reagan and Nixon, who were also regulars ... but don't have any items named after them.

Michelle and kids weren't there -- but according to the manager, Barack insisted his wife and daughters would be stopping by Roscoe's Hollywood location in the near future ... because they're also huge fans of the restaurant. 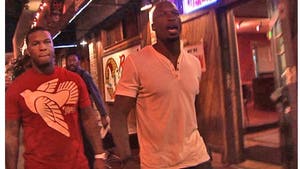 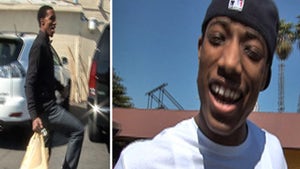 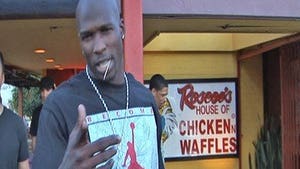