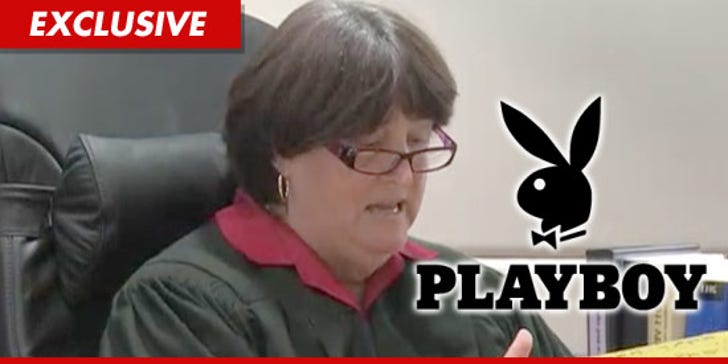 Lindsay Lohan was not immediately sent to jail because the judge decided to allow her time to complete her nude photo shoot for Playboy ... TMZ has learned.

Sources directly connected with Lindsay tell us ... Lindsay's lawyer, Shawn Holley, told the judge in chambers that Lindsay had a contract with Playboy -- a contract of nearly $1 million -- and the shoot must be completed this week. If it isn't, Lindsay would be in breach of her contract.

So Judge Stephanie Sautner cut LiLo a break ... and gave her one week to surrender. Lindsay will surrender for the camera in the next few days.

Justice is not only blind ... sometimes it's stark naked. 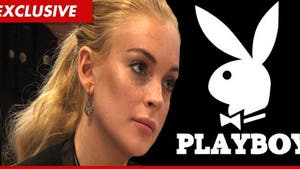