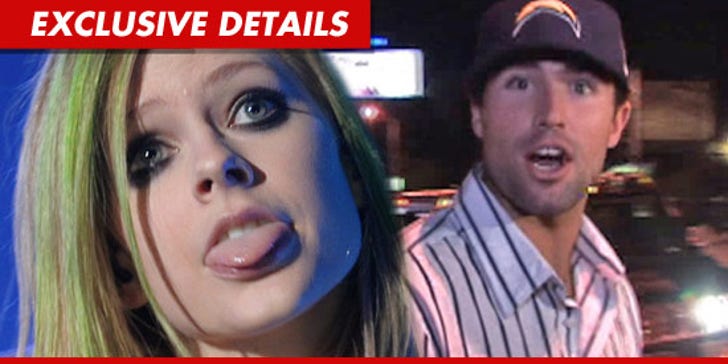 The guy who hit Brody Jenner with a beer bottle Sunday morning was talking a LOT of trash before things got violent ... even calling BJ a "douche" ... this according to a witness.

A person who watched the fight go down at the Roosevelt Hotel in Hollywood early Sunday morning tells us Brody's attacker appeared drunk before the ruckus -- and was running his mouth "for no reason."

Brody DID jaw back at the drunk guy ... but we're told BJ did NOT strike first.

Sources say ... when the guy hit Brody with the bottle, his friends rushed in and attacked both BJ and Avril, who happened to be standing next Brody at the time.

We're told Brody needed a couple of stitches to close the gash from the bottle attack and Avril has been "laying low and icing her wounds" -- which consist of a black eye, bloody nose and all sorts of other stuff.

Our source is adamant ... "Brody and Avril didn't do anything to start the fight ... just a bunch of drunk people getting out of hand." 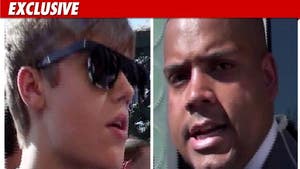 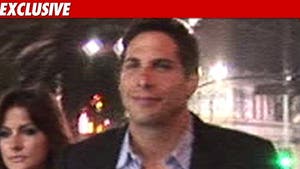 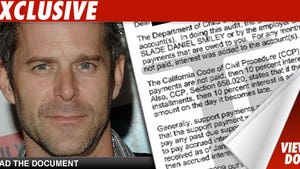